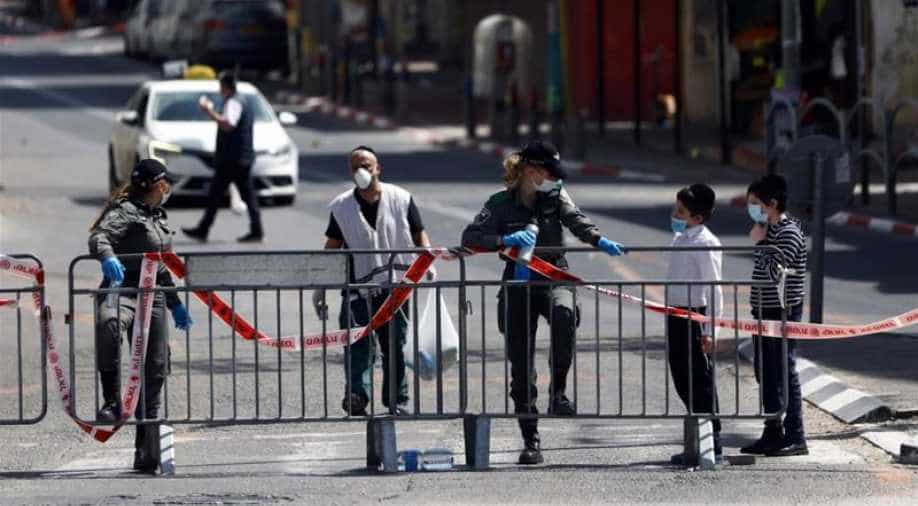 'Beginning December 20, all countries will be considered red and all those returning will have to isolate for 14 days,' health ministry announced

Israel on Saturday set new coronavirus rules obliging residents returning to the country from Sunday to self-isolate, ending exemptions for arrivals from a few countries previously classed as "green".

Among countries stripped of their green status are the United Arab Emirates and Bahrain, which signed US-sponsored normalisation accords with the Jewish state in September.

Dubai has since become a magnet for Israelis itching to travel who have been deterred from flying to Europe or the United States by the countries' "red" status, meaning Israelis would have to quarantine on their return home.

"Beginning December 20, all countries will be considered red and all those returning will have to isolate for 14 days," the health ministry said in a statement on Saturday.

The ministry did not mention any change in rules for foreign travellers, although Israel's coronavirus cabinet is expected on Sunday to announce further restrictions.

Saturday's statement said Israeli travellers already in green countries and returning home by December 26 would be exempt from the new quarantine rules.

The Jerusalem Post wrote last week that "dozens of Israelis were in isolation in Dubai after testing positive abroad".

It said that "hundreds" were in quarantine in Israel after learning they had returned from the Gulf on a flight found to have carried confirmed Covid-19 cases.

Over 370,000 people in Israel have tested positive for the virus since the first confirmed case was reported in February.

Just over 3,000 people have died, in a country of around nine million.

Israel imposed a second nationwide lockdown in September, when the country had one of the world's highest per capita infection rates.

Restrictions have since been gradually eased but case numbers are again on the rise.