Israel president to start consultations Sunday on next Prime Minister 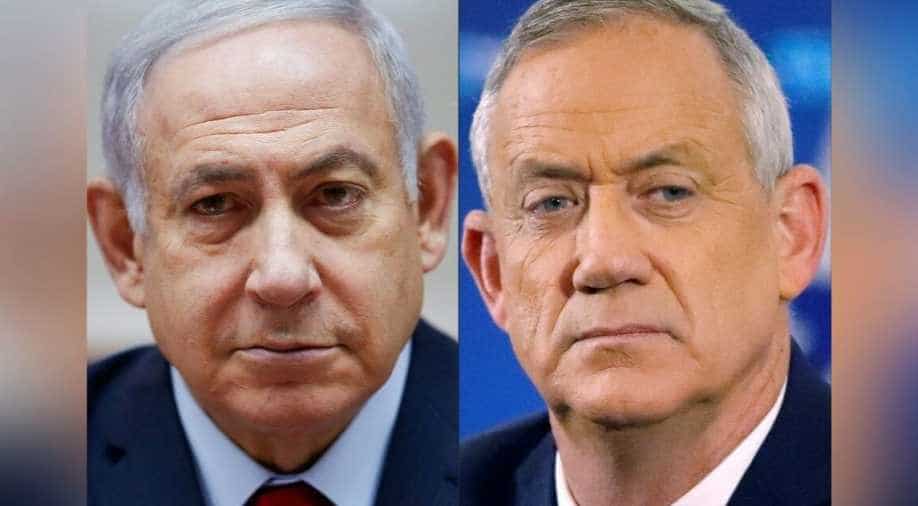 Rivlin will hold meetings with the parties elected to parliament and ask them for their recommendations on who should be the next prime minister.

Israeli President Reuven Rivlin will begin consultations on Sunday to decide who should form the next government following this week's general elections, a statement from his office said.

Rivlin will hold meetings with the parties elected to parliament and ask them for their recommendations on who should be the next prime minister.

He will then make his choice based on those recommendations.

In a major development following Tuesday's polls, Likud party's Benjamin Netanyahu said he preferred to form a right-wing coalition, but the results showed it was not possible.

He urged his main challenger Benny Gantz to join him in forming a unity government instead, and the two men shook hands when they crossed paths at a memorial event later.

But on Thursday afternoon, Gantz made clear that he would have to be prime minister of a unity government, noting that results so far put his centrist Blue and White two seats ahead of Netanyahu's right-wing Likud.

Despite Gantz's slim lead, neither has an obvious path to form a majority coalition, and the Blue and White leader has made several calls for a unity government since polls closed on Tuesday.

Netanyahu's stark admission came as the results threatened his status as the country's longest-serving prime minister while he faces possible corruption charges in the weeks ahead.

He went on to call on Gantz to form a "broad unity government today."

Speaking to journalists, Gantz said, "The public voted clearly in favour of unity.

"Blue and White has at the time I am speaking won 33 seats, while Netanyahu has not obtained a sufficient majority to form a coalition as he hoped."

The ex-military chief, who mounted his challenge to Netanyahu without any prior political experience, went on to say, "We will listen to everyone, but we will not accept mandates imposed on us."

Netanyahu responded with a statement shortly after saying he "was surprised and disappointed that at this time Benny Gantz still refuses to respond to my call to meet."