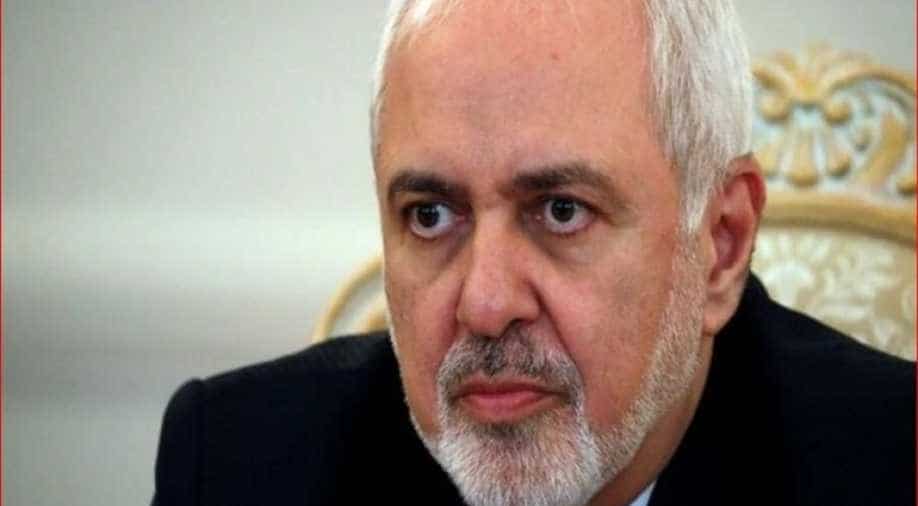 Iran's Foreign Minister Mohammad Javad Zarif apologised for his leaked audio remarks on Sunday. His remarks on Iran's late influential military commander General Qassem Soleimani had created controversy in the country where political leaders mind their words. Zarif said in an Instagram post on Sunday he hoped Soleimani's family would forgive him. His apology has come on same day Iran's supreme leader Ayatollah Ali Khamanei slammed his remarks in a televised address.

"I hope that the great people of Iran and all the lovers of General (Soleimani) and especially the great family of Soleimani, will forgive me," he said.

In his leaked audio remarks, Mohammad Javad Zarif was heard suggesting that Iranian military was too powerful in the conduct of the country's diplomacy.

Khamanei did not appreciate this.

"The country's policies are made of different economic, military, social, scientific and cultural plans, including foreign relations and diplomacy," Khamenei said in televised remarks.

Saying "that one part denies the other or contradicts... is a big mistake that must not be perpetrated by officials of the Islamic republic," he added, in reference to leaked audio comments made by Zarif.