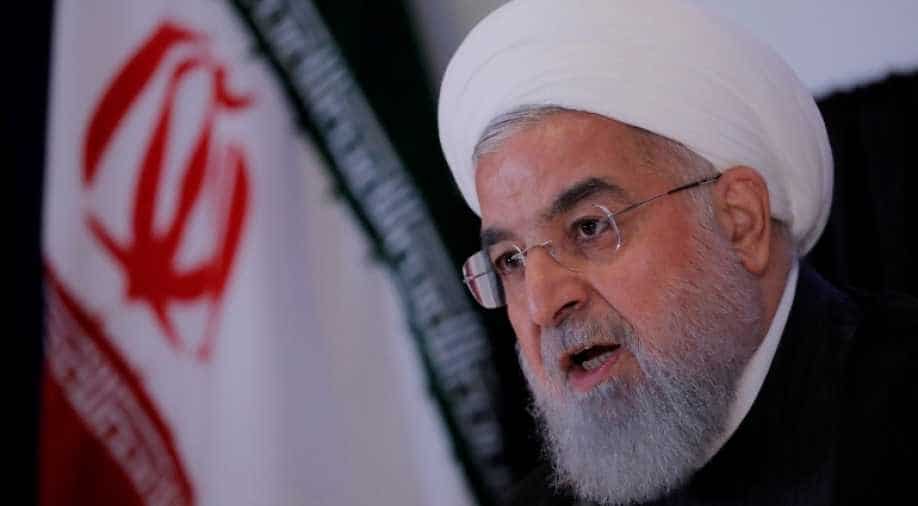 Tehran and International Atomic Energy Agency (IAEA) have decided to extend by a month an understanding that enables the United Nations watchdog to monitor Iran's nuclear sites.

IAEA made this announcement on Monday even as talks continue in Vienna to save the 2015 nuclear deal between Iran and world powers.

"The equipment and the verification and the monitoring activities that we agreed will continue as they are now for one month expiring on June 24th, 2021," International Atomic Energy Agency (IAEA) director general Rafael Grossi told a news conference.

Iran in late February limited the IAEA's access to nuclear sites it has been monitoring as part of the 2015 landmark deal.

An agreement, reached on February 21 for a duration of three months, allowed some inspections to continue.

Also Read | Unclear if Iran ready to return to nuclear pact, says US

Grossi said that besides extending that understanding, Tehran had also agreed that information collected so far by agency equipment in Iran would not be erased.

He said the outcome of this "long discussion" was "important" but the situation was "not ideal".

"We should all be reminded that the temporary understanding is a sort of stop-gap measure. It is to avoid flying completely blind," he said.

Nuclear deal with Iran was struck by USA and other world powers in 2015. But the deal began to unravel in 2018 when former US President Donald Trump withdrew USA from it and re-imposed sanctions on Iran.

Iran said Monday that talks in Vienna depend on a "political decision" by the US, after Washington questioned Tehran's readiness to return to compliance with the accord.

US Secretary of State Antony Blinken had said it remains unclear whether Iran is "ready and willing" to take the necessary steps to return to compliance with the multi-nation nuclear agreement.