Iran has no plans to leave OPEC despite tensions: Oil minister 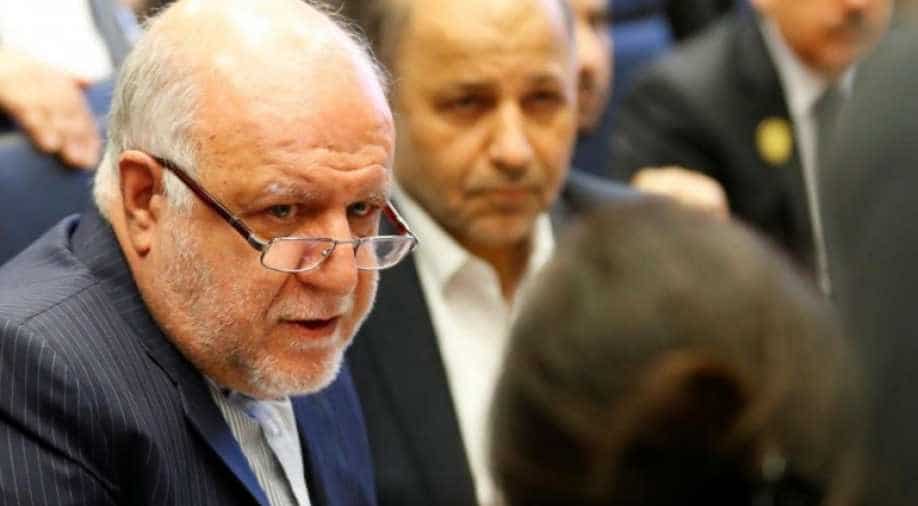 Iran has no plans to leave the Organisation of the Petroleum Exporting Countries despite being treated like an enemy by some fellow members, Oil Minister Bijan Zanganeh said in an interview published on Saturday.

“Iran has no plans to leave OPEC...and regrets that some members of OPEC have turned this organisation into a political forum for confronting two founding members of OPEC, meaning Iran and Venezuela,” Zanganeh told the Iranian parliament news site ICANA.

Zanganeh did not name the two countries.

Tensions between Iran and Saudi Arabia and the United Arab Emirates - both US allies - have spiked this year after the two said they would increase oil production to make up for Iranian crude cut off from the market by US sanctions.

Zanganeh was also quoted by ICANA as saying the United States had made it increasingly difficult for Iran to sidestep sanctions but it had come up with new ways to circumvent them.

"We have thought about confronting America's actions and constantly have found and will find new ways and anyway this is a war where we are standing strong and will not retreat," he said, without elaborating.

The Trump administration is seeking to isolate Iran over its nuclear and ballistic missile programmes as well as its support for proxy groups in Syria, Iraq, Lebanon and Yemen.