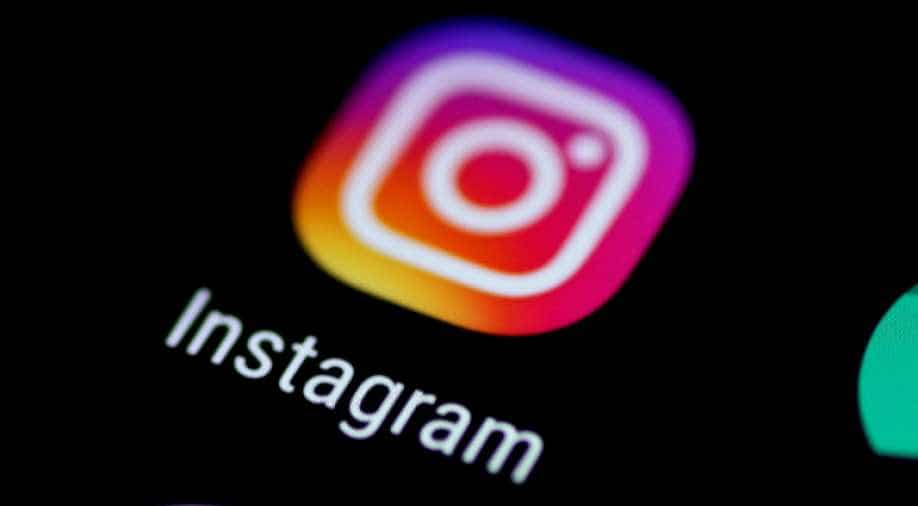 The Instagram application is seen on a phone screen. Photograph:( Reuters )

The website DownDetector.com showed a spike in reports of Instagram being unavailable in the afternoon, nearly hitting 54,000 before diving back down.

An Instagram outage on Thursday left users of the Facebook-owned social network flocking to Twitter to vent frustration.

The website DownDetector.com showed a spike in reports of Instagram being unavailable in the afternoon, nearly hitting 54,000 before diving back down.

"Earlier today, a technical issue caused some people to have trouble accessing their Instagram accounts. We are now fully recovered and apologise for the inconvenience," an Instagram spokesperson said in a statement.

The company did not elaborate on the cause or extent of the outage.

People using the #instagram hashtag on Twitter posted that attempts to access the service on mobile apps or computers had been met with messages such as "couldn't refresh feed" or "something went wrong."

When Instagram isn’t working anymore so your gonna have to go on twitter and rant to your 35 followers. pic.twitter.com/EJ6mykDWvw

Along with complaints and animated gifs playing on the inconvenience, some offered words of wisdom.

"We would all be forced to meet up and speak to each other in real life, to be present with our families, to work out, to go outside, to read, to make art, music... eurghhh, nevermind."

Meanwhile, some gamers trying to access the PlayStation network on Thursday were also met with error messages.

"We're aware that some users are experiencing issues logging into PSN. Thank you for your patience as we investigate," the official Ask PlayStation Twitter account said.

According to DownDetector.com, the outages were concentrated in northern Europe and Britain, as well as in several parts of the United States and Brazil.

PlayStation did not immediately respond to an AFP request for comment on the outage.