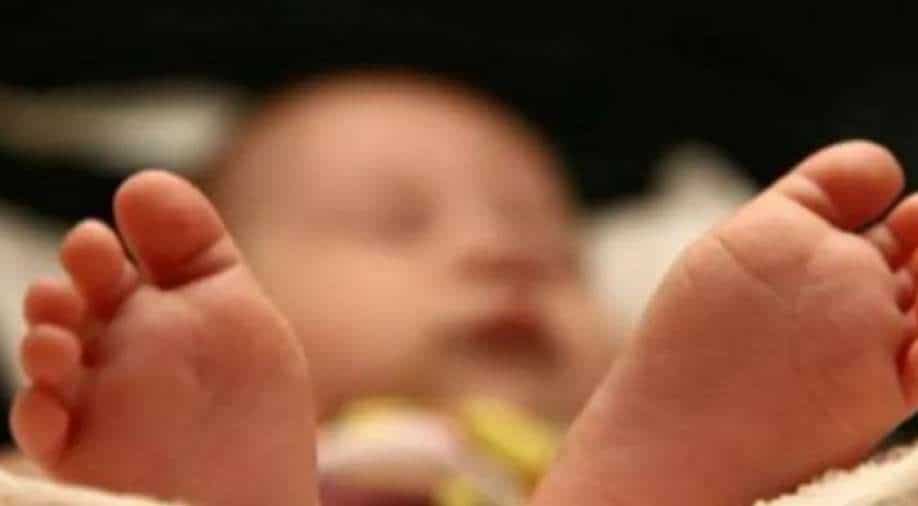 The Health Authority of Greece on Monday reported the death of a 37-day-old baby, the youngest among the country's nearly 6,800 Covid-19 victims.

The infant was brought to an Athens children's hospital in February this year.

Mitsotakis in a tweet, said, "Sadly today we had the pandemic's youngest victim in our country, an infant that spent 17 of its 37 days fighting the coronavirus."

According to a report published in the global news agency AFP, the boy was brought to the hospital with nasal inflammation and fever. He was placed in intensive care.

Nearly 6,800 people have died of the virus in Greece, while nearly 480 people are in intensive care.

The health ministry last week said it was calling for additional private hospital resources as it admitted that the public health system in Athens was under "unbearable pressure".

Mitsotakis' government has been accused by the opposition of failing to halt the spread of the pandemic despite a lockdown imposed in November.

Officials have blamed the high rate of infection on the more contagious British virus variant.

The government also came under fire this week after police were filmed beating a young man during a lockdown patrol on Sunday.