Video: Lion Air plane with 188 on board crashes off Indonesia coast 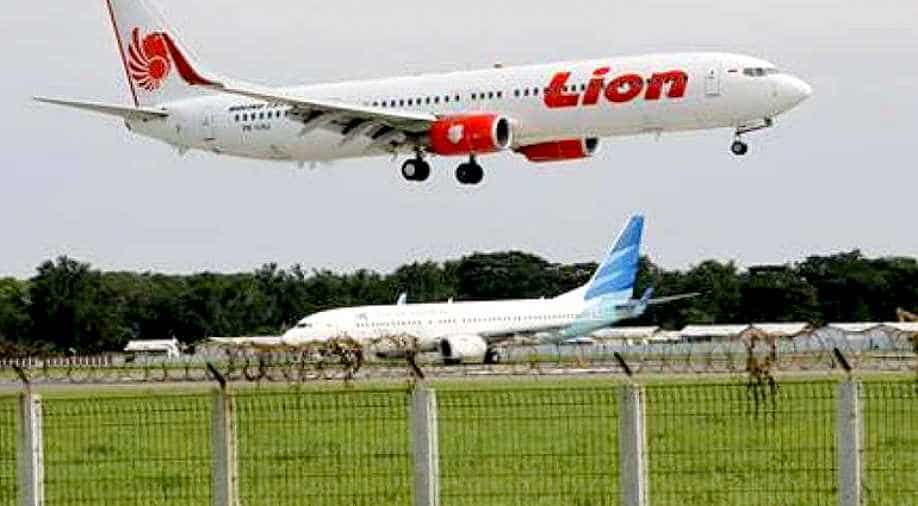 The Boeing 737 dropped off radar screens 13 minutes after it took off from Jakarta.

An Indonesian Lion Air passenger plane which had gone missing on Monday morning has crashed into sea off the Indonesia coast, the Indonesian search and rescue agency reported.

"The plane crashed into water about 30 to 40 metres deep," Search and Rescue Agency spokesman Yusuf Latif told AFP. "We're still searching for the remains of the plane."

The Lion Air flight, JT610, went missing 13 minutes after it took off from the Indonesian capital Jakarta. Air Traffic control lost contact with the plane at 6.33 am.

The plane was flying to Pangkal Pinang. There were 188 people on board.

Flight JT610 took off around 6:20 am and was due to land in the capital of the Bangka-Belitung tin mining region at 7:20 am, the Flightradar 24 website showed.

Debris thought to be from the plane, including aircraft seats, was found near an offshore refining facility, an official of state energy firm Pertamina said.

Wreckage had been found near where the Lion Air plane lost contact with air traffic officials on the ground, said Muhmmad Syaugi, the head of the search and rescue agency.

Preliminary flight tracking data from Flightradar24 shows the aircraft climbed to around 5,000 feet (1,524 m) before losing, and then regaining, height, before finally falling towards the sea.

It was last recorded at 3,650 feet (1,113 m) and its speed had risen to 345 knots, according to raw data captured by the respected tracking website, which could not immediately be confirmed.