In smash-and-grab burglary, luxury handbags worth $1 million get stolen from US boutique 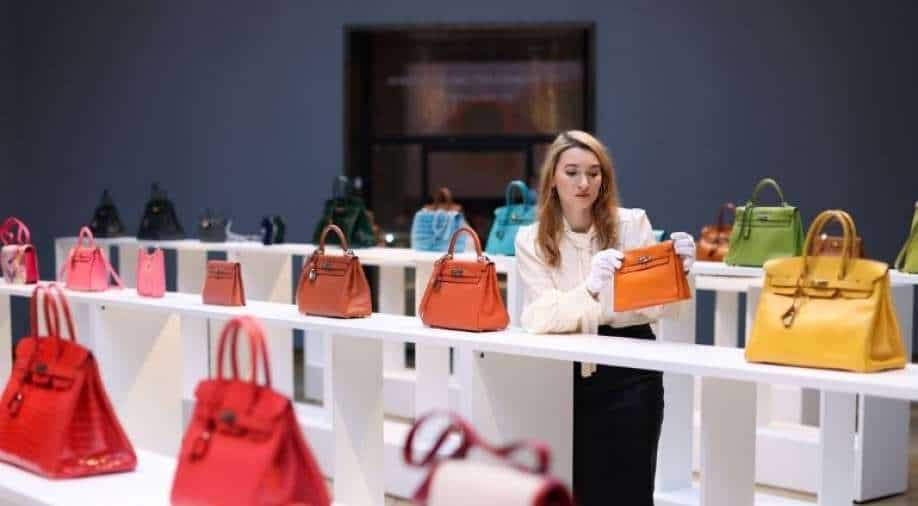 Luxury handbags worth $1 million were stolen from a boutique shop in the United States (representative image). Photograph:( Reuters )

In a smash-and-grab burglary, 13 luxury handbags worth $1 million were stolen from a boutique shop in the US state of Florida. The handbags, which belonged to Hermes brand, were stolen from an Only Authentics window display in Palm Beach on December 14’s night. In the store, a handbag costs around $550

In a smash-and-grab burglary, luxury handbags worth $1 million were stolen from a boutique shop in the US state of Florida, a Palm Daily News report said citing store owner.

As per the website, the store is "the world's most trusted independent dealer of Hermes and Chanel handbags and accessories."

An Only Authentics employee told the news outlet, "Because Birkins and Kellys are so exclusive, we provide a way for people to get these bags in a non-traditional way, still giving them an opportunity (to collect)."

As per the WBTV, Palm Beach police are looking into the burglary.

Thefts and robberies have always been a cause of concern for several retailers in the US. To check the nuisance, many of these businesses have employed protective measures this year.

Some of the businesses deployed coiled wire and other measures to deter criminals from carrying out thefts and smash-and-grab-type robberies this festive season.