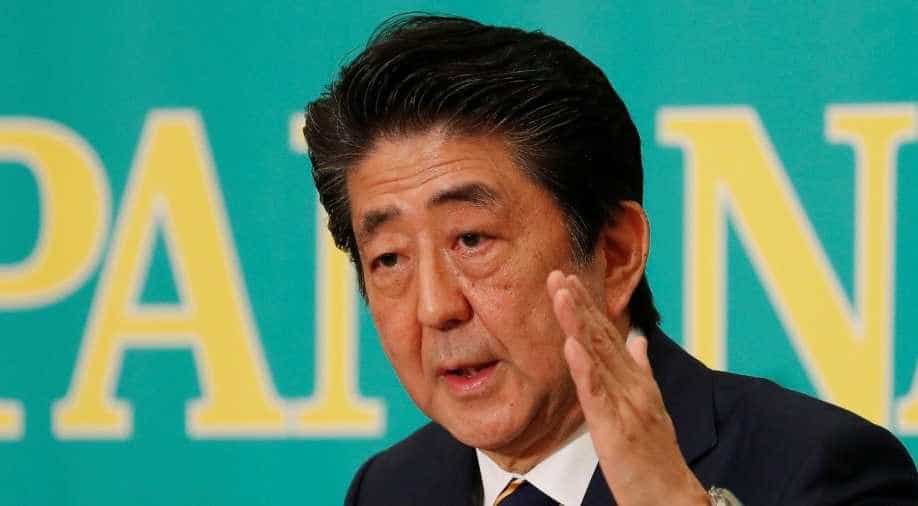 ''This year's Games will do the same thing for a nation that was written off after a long period of economic stagnation,'' Abe said.

Six months before the Tokyo Olympics open, the Games are already inescapable in Japan, including dominating Prime Minister Shinzo Abe's policy speech to parliament on Monday.

Normally a staid set-piece laying out a national policy, Abe this time began with an impassioned evocation of the last time Tokyo hosted the Summer Olympics, in 1964, proudly viewed as marking Japan's return to the world stage after its defeat in World War Two.

"The first-ever live broadcast of an Olympics. As the entire world watched, the final runner entered the National Stadium, Olympic torch in hand," Abe said.

"It was a 19-year-old youth from Hiroshima, born on the day the atomic bomb fell, and his dynamic running showed that our nation had fully recovered from being flattened by bombings and, full of confidence and pride, proclaimed to the world Japan was embarking on an era of rapid growth."

In a speech that mentioned the Olympics and Paralympics by name more than a dozen times, Abe said this year's Games will do the same thing for a nation he said was written off after a long period of economic stagnation. 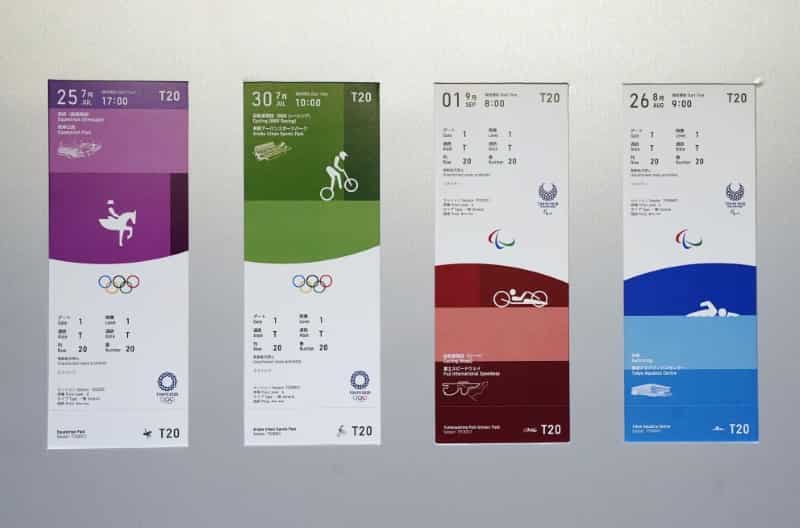 "This will bring all the people of Japan together to walk forward together into a new age," he said.

But preparations have been plagued with problems, including delays completing the new National Stadium. High levels of E. coli bacteria at the triathlon swim site last year forced the cancellation of a paratriathlon swimming segment amid concerns for athletes' health.

Though organisers have pledged to keep costs within budgeted estimates, this has not included an estimated 3 billion yen ($27 million) to move marathons and race walk events to the northern city of Sapporo to cope with Tokyo's searing summer heat - an issue soft-pedaled in Tokyo's bid.

Also read: 2020 Olympic Games can be springboard to transform Tokyo

Also played down when Tokyo won the Games in 2013 as the "Recovery Olympics" for a nation rebuilding after the March 11 earthquake, tsunami and Fukushima nuclear disaster was the situation at the crippled power plant, which Abe said at the time was "under control."

In his Monday speech, Abe touted infrastructure recovery in the area, noting that the torch relay will kick off from the J-Village in Fukushima.

"This place, which was the centre of operations for responding to Fukushima, is now becoming a soccer mecca for our nation, overflowing with childrens' smiling faces," he said.

The buildup of contaminated water at Fukushima has hampered efforts for the decades-long recovery and alarmed neighbouring countries.

Athletes from at least one country, South Korea, are planning to bring radiation detectors and their own food this summer.