At the wrecked Fukushima nuclear plant north of Tokyo, workers in protective suits are still removing radioactive material from reactors that melted down after an earthquake and tsunami knocked out its power and cooling nearly nine years ago.

On an exclusive tour of the plant, spread over 3.5 million square meters (865 acres), Reuters witnessed giant remote-controlled cranes dismantling an exhaust tower and other structures in a highly radioactive zone while spent fuel was removed from a reactor. About 4,000 workers are tackling the cleanup, many wearing protective gear, although more than 90 per cent of the plant is deemed to have so little radioactivity that no extra precautions are needed. Photography was highly restricted and no conversations were allowed with the workers.

Work to dismantle the plant has taken nearly a decade so far, but with Tokyo due to host the Olympics this summer including some events less than 60 km (38 miles) from the power station - there has been renewed focus on safeguarding the venues.

"Tepco tries to disclose all information to the public as soon as possible. If something happens at the site, we let people know by email, for example," said Kan Nihonyanagi, risk communicator at Fukushima, told Reuters in an interview at the site. The buildup of contaminated water has been a sticking point in the cleanup, which is likely to last decades and has alarmed neighbouring countries. In 2018, Tepco said it had not been able to remove all dangerous material from the water and the site is running out of room for storage tanks.

Officials overseeing a panel of experts looking into the contaminated water issue said in December choices on disposal should be narrowed to two: either dilute the water and dump it in the Pacific Ocean, or allow it to evaporate.

The Japanese government may decide within months, and either process would take years to complete, experts say.

"The Olympics are coming, so we have to prepare for that, and Tepco has to disclose all the information not only to local communities but also to foreign countries and especially to those people coming from abroad," said Joji Hara, a Tokyo-based spokesman for the power company who accompanied Reuters during the visit.

Tepco has opened English-language Twitter and Facebook accounts, he said. It is also preparing to put out basic emergency information in Korean and Chinese, he added. 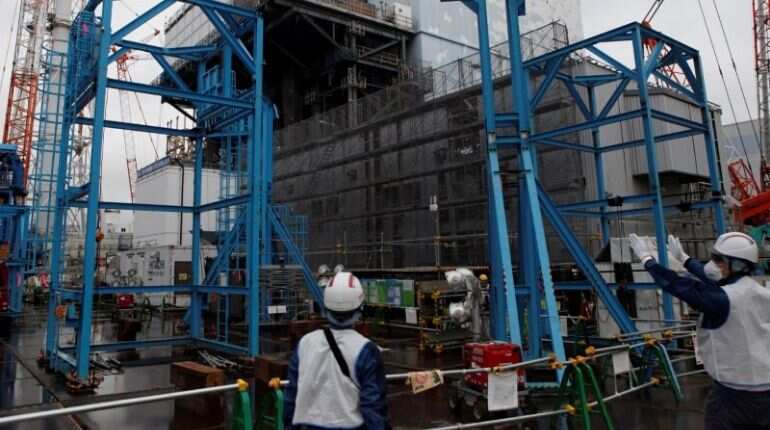 Athletes from at least one country, South Korea, are planning to bring their own radiation detectors and food this summer.

Baseball and softball will be played in Fukushima City, about 60 km (38 miles) from the destroyed nuclear plant. The torch relay will begin at a sports facility called J-Village, an operations base for Fukushima Daiichi in the first few years of the disaster, then pass through areas near the damaged station on its way to Tokyo.

In December, Greenpeace said it found radiation "hotspots" at J-Village, about 18km south of the plant.

When Tokyo won the bid to host the 2020 Summer Olympics Prime Minister Shinzo Abe declared that Fukushima was "under control" in his final pitch to the International Olympic Committee. 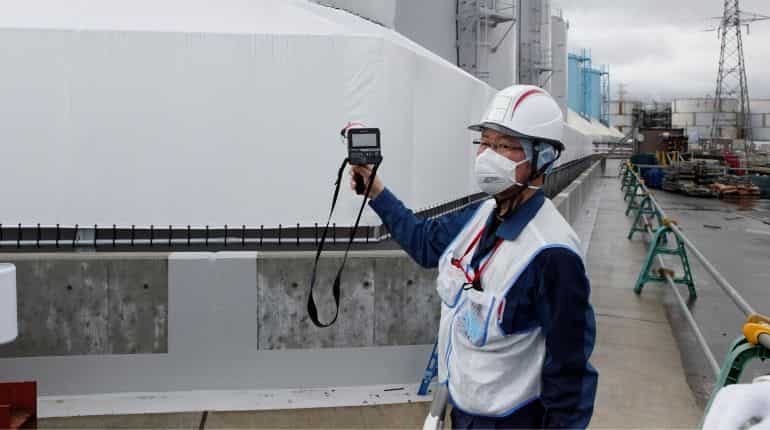 In 2016, the Japanese government estimated that the total cost of plant dismantlement, decontamination of affected areas, and compensation would be 21.5 trillion yen ($195 billion) - roughly a fifth of the country's annual budget at the time.