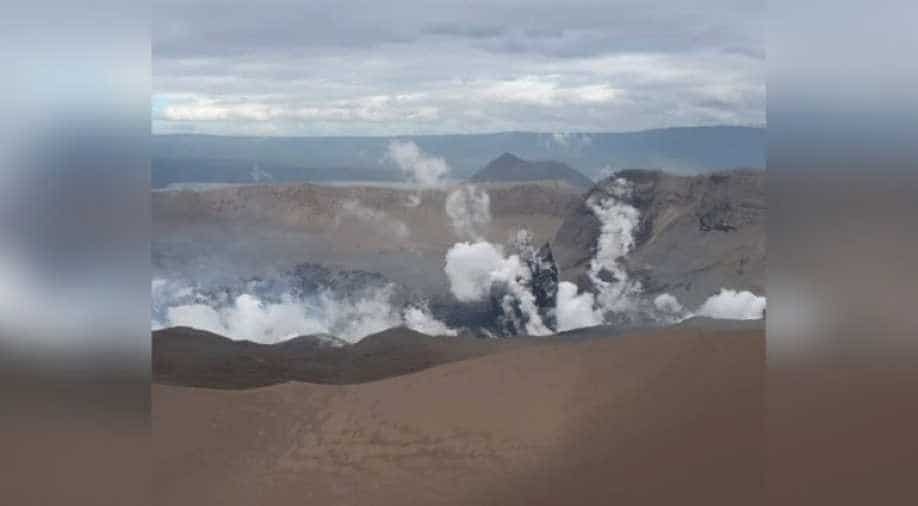 Scientists say that restive volcano in the Philippines has a high risk of eruption; authorities ordered commercial establishments to stay shut.

Earthquakes were still happening at the Taal volcano, which shot giant clouds of ash miles into the air on Jan. 12, and levels of the gas were rising, a sign of magma "recharging" and "resupplying" beneath it, a Philippine vulcanologist said. 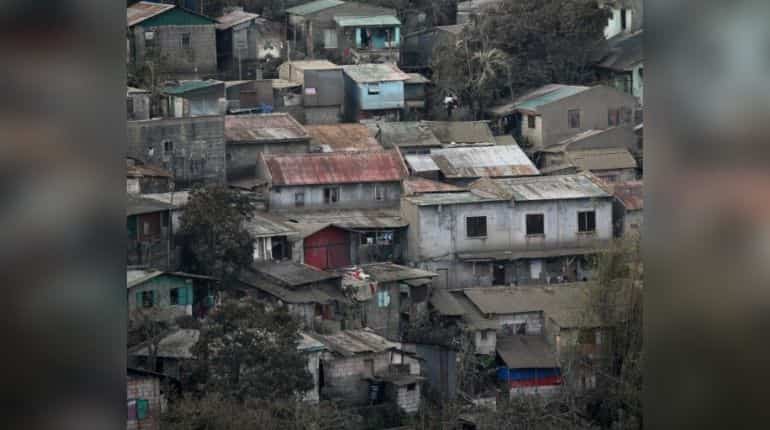 "If it reaches the crater, it could cause a strong explosion," Renato Solidum, director of the Philippine Institute of Volcanology and Seismology (Phivolcs), told DZMM radio.

Authorities have thrown a 14-km (9-mile) exclusion zone around the volcano, with experts saying an eruption could bring a devastating rain of rocks and magma and unleash a tsunami in the lake around it.

Just so we all know. Please share and stay alert and safe. Thank you and credits to @philredcross for this. #TaalEruption #TaalVolcano pic.twitter.com/K2BMRG4KgH

People from the farthest reaches of the world are doing whatever possible to aid the people affected by this natural calamity, as this Twitter post shows.

Several establishments reopened last week in the tourist resort of Tagaytay after the volcano, 70 km (45 miles) from the capital, Manila, had shown signs of calming, but authorities urged them to heed orders to close.

"We asked them to cease operations so no tourists or locals would be lured to that area," Epimaco Densing, an undersecretary of the interior ministry, told reporters. 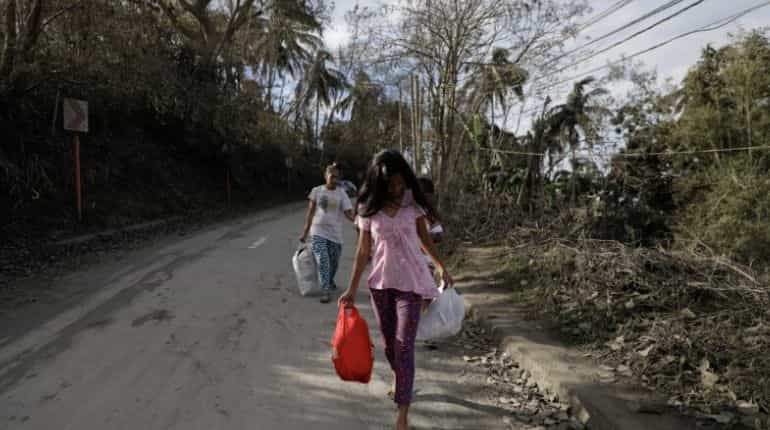 [ A family walks with bags of belongings as they flee from their town following Taal Volcano's eruption (Courtesy: Reuters) ]

More than 100,000 people have abandoned homes around the volcano and flocked to evacuation centres after it blanketed homes, schools, and farms with ash.

The education ministry said it was ready to send teachers to run classes for more than 1 million students in nearby towns after displaced people had to be accommodated in some schools.

No deaths have been reported and the volcano's impact has proved just a blip for the $330-billion national economy, despite cancelled flights and a day of work lost on Jan. 12 because of a heavy fall of ash in Manila.

Taal has erupted more than 30 times in the past five centuries, most recently in 1977. The Philippines lies on the "Ring of Fire", a belt of volcanoes girdling the Pacific Ocean that is also prone to earthquakes.