Woman in Canada asks Sikh man to remove turban, threatens to 'rip' it off: Report 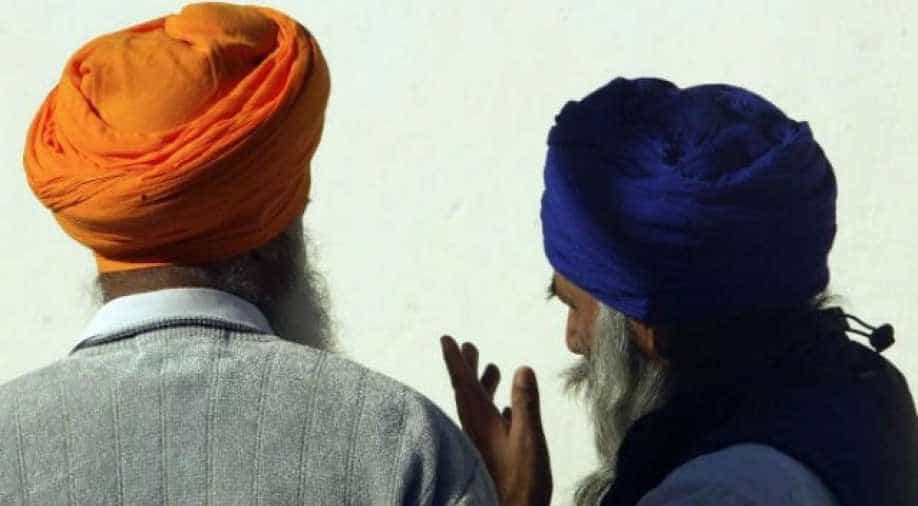 A Sikh man was asked to remove his turban by a woman in a Canadian club who threatened to “rip” off the head covering and heckled him with racist remarks, according to a media report.

Jaswinder Singh Dhaliwal was playing pool with friends at the Royal Canadian Legion, a Canadian ex-service organisation that includes people who have served in military, when the management approached the group and asked him to remove his patka as it was its policy to remove any headgear out of respect for the veterans, CBC News reported.

However, religious garments are exempted from the legion’s policy banning head coverings.

A video of the incident shows a woman threatening to “rip” off the head covering in response to being filmed and a patron at the bar making an obscene gesture while saying the garment must be removed because “it is the law”.

Legion president Stephen Gallant later said that he plans to apologise to those involved as religious garments are exempted from their policy, the report said.

Mr Gallant said there was some confusion over whether the headdress was a religious garment, and the membership has met to clarify the branch’s policy regarding head coverings.