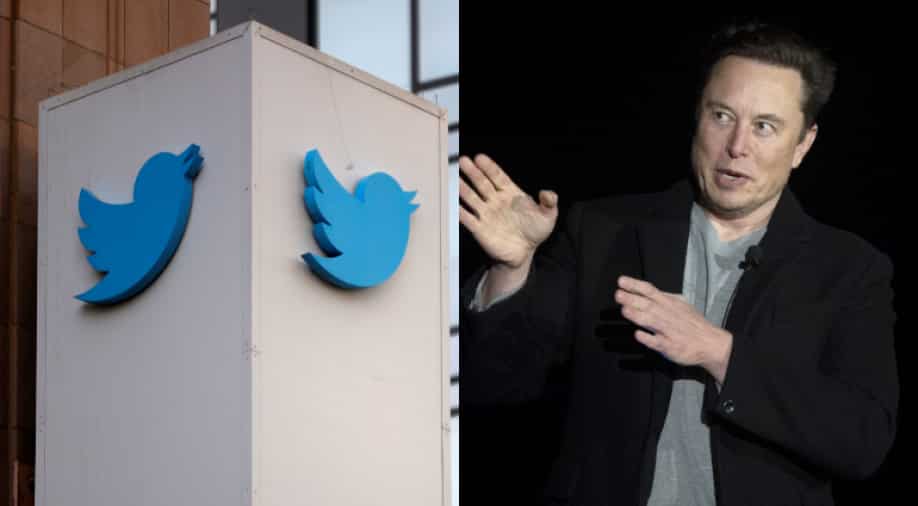 In this combination of images, a Twitter logo can be seen along with Tesla CEO Elon Musk. Photograph:( Reuters )

18 House Republicans on Friday (April 22) sent a letter to the board members of Twitter to preserve all records about Elon Musk's offer to buy the company.

According to a report by CNBC, the letter was led by the United States representative for Ohio, Jim Jordan.

“As Congress continues to examine Big Tech and how to best protect Americans’ free speech rights, this letter serves as a formal request that you preserve all records and materials relating to Musk’s offer to purchase Twitter, including Twitter’s consideration and response to this offer, and Twitter’s evaluation of its shareholder interests with respect to Musk’s offer,” the letter stated.

“You should construe this preservation notice as an instruction to take all reasonable steps to prevent the destruction or alteration, whether intentionally or negligently, of all documents, communications, and other information, including electronic information and metadata, that is or may be potentially responsive to this congressional inquiry,” said the letter.

The South African billionaire has already presented a "best and final" cash offer of $43 billion to Twitter's board of directors.

In response, a Twitter representative said, "As previously announced and communicated to Mr. Musk directly, the board is committed to conducting a careful, comprehensive, and deliberate review to determine the course of action that it believes is in the best interest of the company and all Twitter stockholders."

Musk, who is the world's richest man, has described himself as a “free speech absolutist.” He believes Twitter is not living up to free speech principles.

His opinion is shared by former US President Donald Trump and several right-wing political figures who have accused Twitter of unfairly removing or moderating posts on ideological grounds.

Political analysts have predicted that if Republicans retake control of the House of Representatives in the November elections, they will open a formal investigation against Twitter. It can also potentially subpoena records from Tesla.