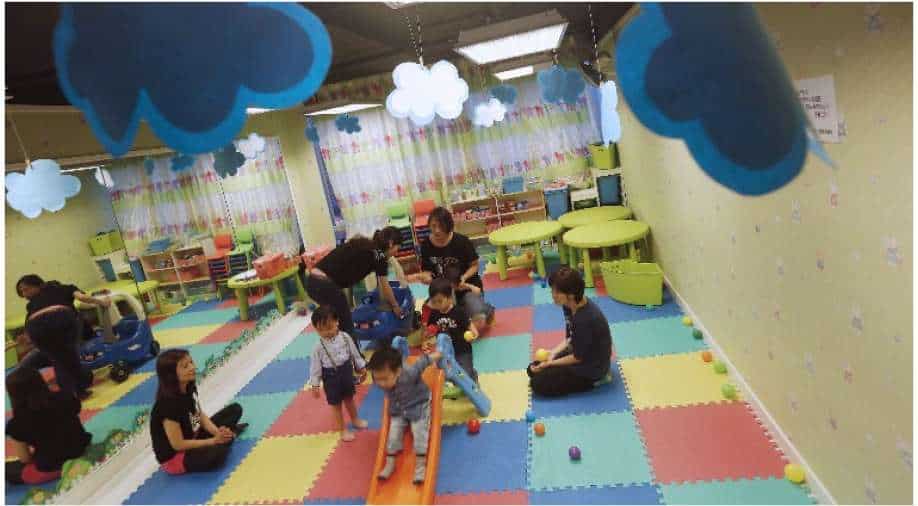 National security law was imposed on Hong Kong by China in June 2020. The development came after months of anti-government and anti-China protests in 2019

In a decision that may start a debate, Hong Kong has released controversial guidelines for schools. These guidelines include teaching students as young as six about colluding with foreign forces and subversion as part of new national security curriculum.

The Education Bureau's guidelines, released late on Thursday, show that Beijing's plans for semi-autonomous Hong Kong go beyond quashing dissent and aim for a societal overhaul to bring its most restive city more in line with the Communist Party-ruled mainland.

"National security is of great importance. Teachers should not treat it as if it is a controversial issue for discussion as usual," the guidelines said.

National security law was imposed on Hong Kong by China in June 2020. The development came after months of anti-government and anti-China protests in 2019.

After the 2019 protests in which many of the demonstrators were teenagers, Chinese leaders turned to re-education in a bid to tame the city's youth and make them citizens loyal to China.

Children in primary schools will learn how to sing and respect the national anthem, learn about police and the People's Liberation Army as protectors of Hong Kong, as well as about the four main offences in the security law, including terrorism and secessionism.

In secondary schools, pupils will learn what constitutes the four main offences, which can carry sentences of up to life in prison.

Some legal scholars have said the law's language is broad and vague, and the range of activities authorities might see as potential threats to national security was unclear and fluid.

An educational cartoon video released by the government shows an owl wearing glasses and a graduation hat explaining Hong Kong's institutional architecture, its duties to the central government in Beijing and the national security law.

At one point the video says "national security affairs are of utmost importance to the whole country," while showing smiling faces of a student, a chef and an engineer.