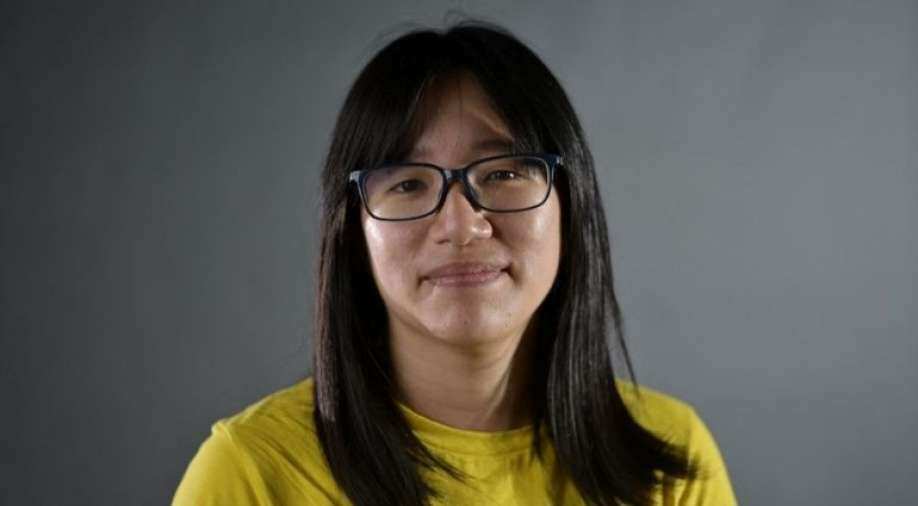 Four people identified themselves as plainclothes police officers to Chow outside her office building in the city's Central district and said they were arresting her, according to an AFP reporter on the scene.

She was placed in a black saloon car and driven away.

A police source told AFP Chow had been arrested under section 17A of the Public Order Ordinance, which covers publicising unlawful assemblies.

Chow, 37, is one of the vice-chairs of the Hong Kong Alliance, the group that organises the huge candlelight vigils in the city's Victoria Park each June 4 to mourn those killed in Beijing's deadly 1989 crackdown on democracy supporters in Tiananmen Square.

This year's vigil has been banned by Hong Kong police, who cited the coronavirus pandemic even though the city has not recorded a case of unexplained local transmission in more than a month.

After the ban, the Hong Kong Alliance said it would not run the vigil.

Chow, who is works as a lawyer, had previously indicated in press interviews that she planned to go to Victoria Park on Friday night in a personal capacity.

Last year's vigil was also banned on the grounds of the coronavirus. Tens of thousands defied the ban and rallied anyway in the park.

Police later arrested some two dozen democracy figures who attended that rally, some of whom have been given prison sentences, including other members of the Hong Kong Alliance.