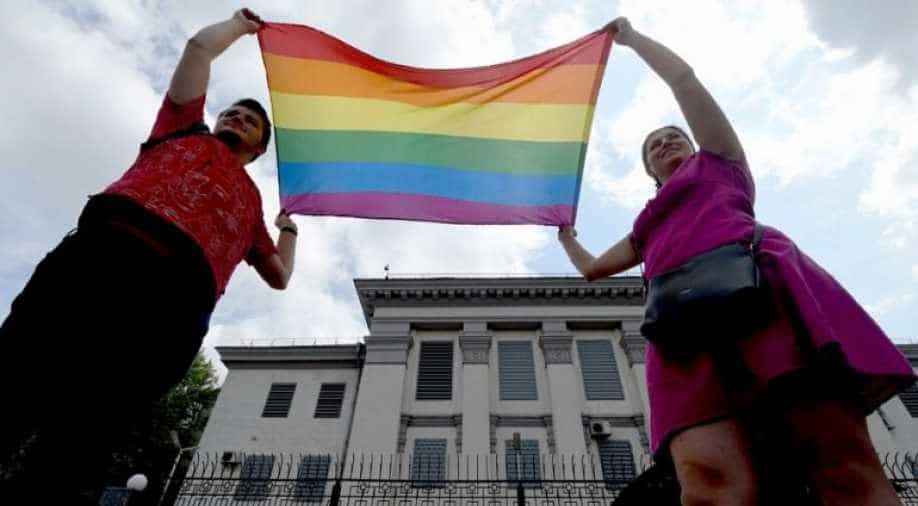 The video, made by a group known as “Patriot” shows the reaction of a young boy to finding out that his soon-to-be adoptive parents are gay

Russian President Vladimir Putin is backing constitutional reforms in the country, which will be put up for a vote next month.

However, a video backing the envisioned reform has run into a controversy for its homophobic rhetoric.

The video, made by a group known as “Patriot” shows the reaction of a young boy to finding out that his soon-to-be adoptive parents are gay.

"Here's your new mum. Don't be upset”, says one of the men in the video, while showing a dress. "What Russia do you choose?”, a voice in the video says. The video ends with a plead - “Decide the future of the country. Vote for the amendments to the constitution”.

The group is backed by Yevgeny Prigozhin, a US-backed ally of Putin.

The country is country being by the coronavirus pandemic, but it set to vote on a few constitutional amendments on July 1, which would decide whether Putin would become the president again.

Amping up its anti-gay rhetoric, the video also endorsed the idea that marriage is a union between a man and woman.

The advertisement has gone viral on social media, and has received thousands of views.

"Putin's officials have gone completely out of their minds on the subject of homosexuality," he tweeted.

The head of Patriot, Nikolai Stolyarchuk released a statement claiming that the video was "not campaigning against homosexuals" but "defending the institute of family as a union of a man and a woman”.  However, he added his disapproval of allowing adoption by gay couples.

The vote on July 1 has nothing to do with LGBTQIA+ oriented legislation in the country.