Hold on, iPhone X may soon be discontinued? 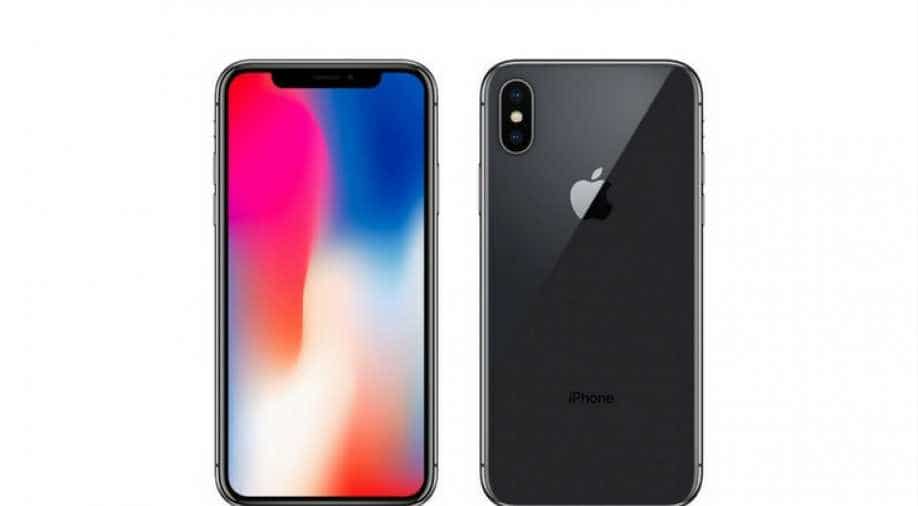 You may soon see stores without the iPhone X. This is because of the low sales of the highly-anticipated Apple phone.

Apple and KGI analyst Ming-Chi Kua has revealed that the sales were seriously dropping and are expected to reach just around 18 million units in the first quarter of 2018.

Kua further expects Apple to make sales of about 13 million in the second quarter of 2018.

As per analysts, one of the primary reasons for the low performance of the model is due to China's longer replacement periods as consumers choose to hold on to their phones.

Another major reason for the drop in sales is because of iPhone X's design of the phone, which is not yet compatible with majority of the Chinese apps, leading many customers to see it as offering less usable screen space than 5.5-inch iPhone Plus models

China's endless love for affordable Android devices is cited as yet another possible reason for iPhone X's failure to dominate the market.

The analysts' expectation comes in stark contrast with the latest data from Kantar Worldpanel which showed that the iPhone X was the best-selling device in China.

These low sales figures may result in iPhone X actually being dropped from the market - as final sales are predicted at 62 million, rather than the 80 million earlier forecasted.

KGI further said that later in 2018 customers could see renewed interest in iPhones as three new models with lower price tags are going to be introduced. "We believe the addition of 6.5-inch OLED and 6.1-inch LCD iPhone models will boost Apple's market share in China, and that the US$650-750 6.1-inch LCD iPhone will make it easier for users worldwide to own a 3D sensing and full-screen design iPhone which offers an innovative user experience," officials from KGI said.