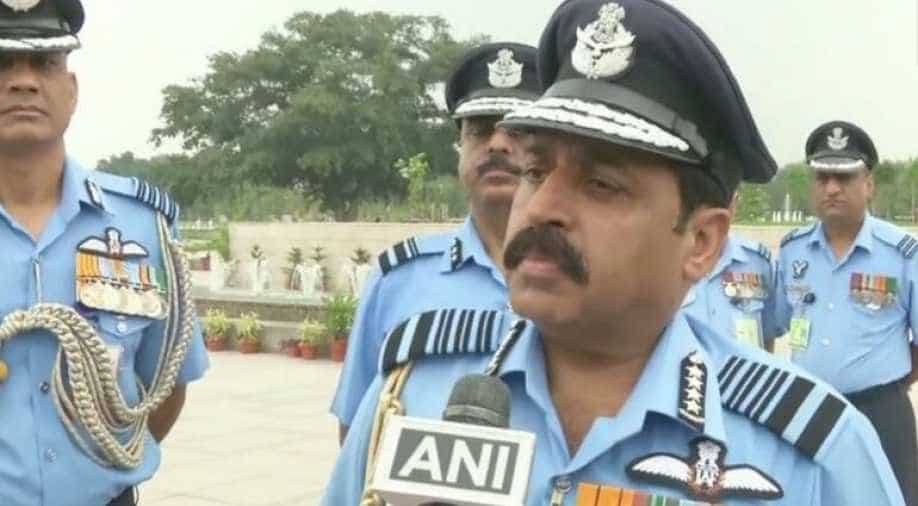 'All Indian Air Force delegation members including the chief are safe and unaffected by the incident. The Pacific Air Chief Symposium (PACS-2019) also continued as the incident took place on the other side of the Pearl Harbour base,' the officials said.

Indian Air Force officials on Thursday said that Air Chief Marshal RKS Bhadauria was attending a conference at the historic military base Pearl Harbour near Hawai in America when it was put under lockdown as authorities were responding to a shooting incident, in which according to local media at least three people were wounded.

"All Indian Air Force delegation members including the chief are safe and unaffected by the incident. The Pacific Air Chief Symposium (PACS-2019) also continued as the incident took place on the other side of the Pearl Harbour base," the officials said.

According to the local reports, three people have been injured, two of them critically in the shooting incident in which the suspect gunman took his own life.

The conference has brought together Air Chiefs from across the Indo-Pacific region who will provide perspectives on common challenges faced and on shared mutual interests while focusing on relevant topics like Regional Security, Domain Awareness, Multi-Domain Awareness, Interoperability and HADR.

The symposium will also entail discourse and discussions on the combined effort required to maintain peace and security within the region.

The conference is intended to further strengthen the existing cooperation between the Air Forces of the participating countries and also to pave the way for enhanced interaction in the future. In addition to the host country USA, Air Chiefs from 20 countries are present at the Symposium.

A spokeswoman for the Joint Base Pearl Harbour-Hickam confirmed that a shooting had taken place but declined to give any further details.

"The incident occurred at approximately 2:30 p.m. Due to the ongoing security incident, access/gates to #JBPHH are closed," the base said on Twitter, adding that officials would provide further information when it became available.

The incident comes three days ahead of the anniversary of the December 7, 1941 attack on the naval base that led the United States to enter World War II by declaring war on Japan.