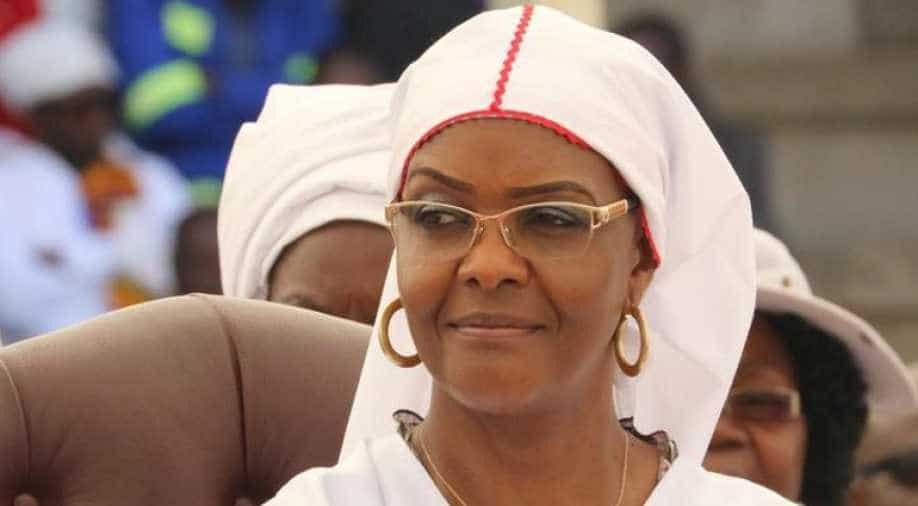 Grace Mugabe at a church interface rally in Harare on November 5. Photograph:( Reuters )

President Mugabe is reportedly under house arrest in capital Harare.

An army spokesman announced on the nation's broadcasting organization, ZBC, that President Mugabe was safe but did not disclose where he was being detained, BBC reported earlier.

The Army said it was targeting people close to Mr Mugabe who had caused  "social and economic suffering".

Soldiers and armoured vehicles blocked roads to the main government offices, parliament and the courts in central Harare, a witness told Reuters.