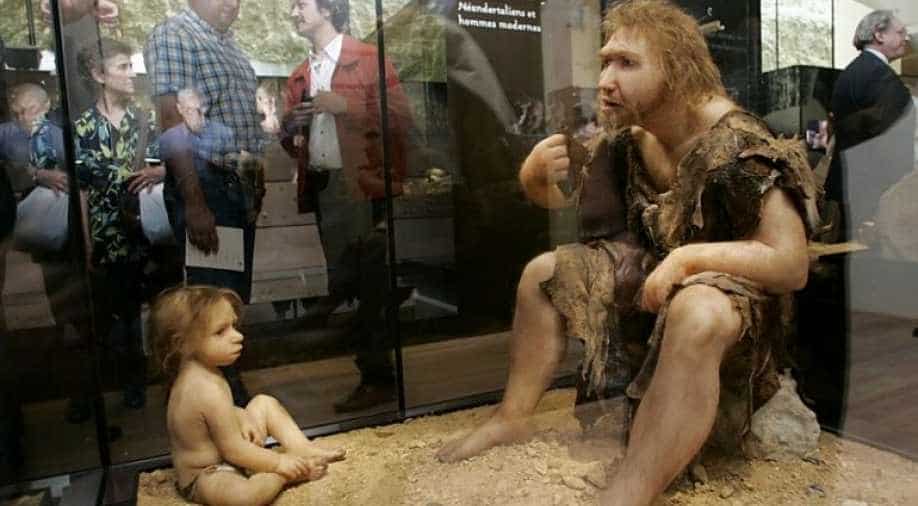 Remainings of the so-called Homo neanderthalensis were found 150 years ago in the Neandertal valley near Mettmann, western Germany Photograph:( AFP )

Scientists have recently discovered remnants of ancient humans who lived in Africa about half a million years ago.

The genes of these humans continue to live on in people inhabiting the planet contemporarily, The Guardian reported.

It has been dubbed the ''ghost population''

The researchers stumbled upon the traces while analysing genomes from populations in West Africa.

They claimed that a fifth of the sample DNA came from the ''ghost population''.

According to researchers, modern west Africans interbred with the yet-to-be-discovered archaic humans over thousands of years ago, similar to the copulation of ancient Europeans with Neanderthals.

“In the west Africans we looked at, all have ancestry from this unknown archaic population,” said Sriram Sankararaman, a computational biologist who led the research at the University of California in Los Angeles to The Guardian.

A long time ago, the world was inhabited by human species or subspecies that were related to each other. Upon interaction with each other, mating was inevitable. 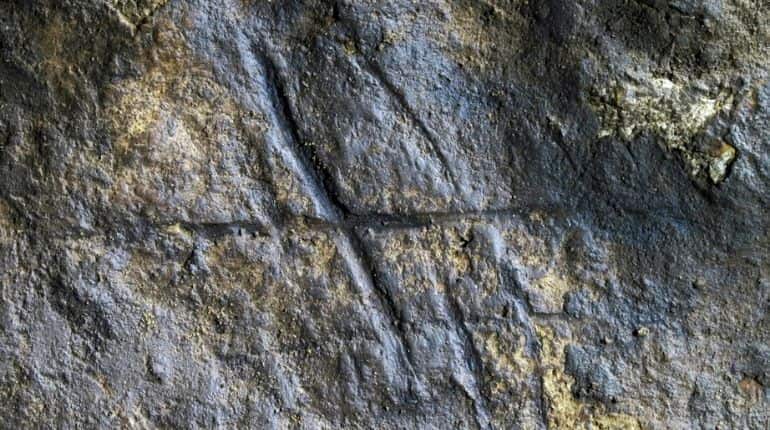 Handout photo released by the CNRS on September 2, 2014 shows lines engraved into rock made by Neanderthals at the Gorham's Cave in Gibraltar | AFP

There were speculations earlier of ancient humans roaming Africa, but with no proof.

Arun Durvasula and Sankararaman, the researchers on the project gathered 405 genomes from multiple West African populations, and followed it up with statistical techniques.

The goal was to ascertain whether interbreeding had possibly happened in the past, which the results suggested it did.

Then the researchers looked out for inconsistencies in the DNA, ie, the ghost population. With extrapolation, they realised that these probably came from ancient relatives that had no proof of existence.

“They seem to have made a pretty substantial impact on the genomes of the present day individuals we studied,” Sankararaman said. “They account for 2% to 19% of their genetic ancestry”, the researcher added.

The sample populations grouped as four came from three countries: two from Nigeria, and one each from Sierra Leone and the Gambia.

Even though difficult to ascertain, the researchers believe that that ''ghost population'' split from the ancestors of Neanderthals and modern humans between 360,000 and 1 million years ago.

“It’s very likely that the true picture is much more complicated,” he said.

“We do not know what this African population may have been. It is tempting to speculate. But I’ve got to say it is just too soon to know. We haven’t discovered enough fossils in most of Africa to say we know what was there”, Sankararaman added.