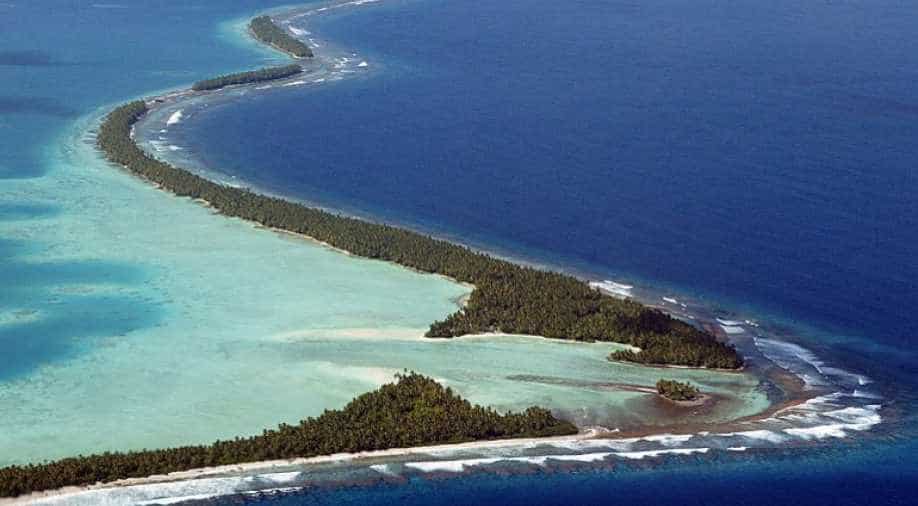 The list included bizarre flowers, fish, corals, spiders, sea slugs, ants and lizards across the world found in forests, caves and in the ocean.

The California Academy of Sciences has discovered 71 new species of animals and plants this year.

According to the report, most of the discoveries were made across three oceans and five continents.

The list included bizarre flowers, fish, corals, spiders, sea slugs, ants and lizards across the world found in forests, caves and in the ocean.

Researchers have now found a version of Wakanda underwater in the form of fish which is found in secretive reefs. The fish accented with vibrant purple are the new species of fairy wrasses.

They live several hundred feets below the surface of the Indian Ocean off the coast of Tanzania. Sea slugs are notorious as the masters of disguise. A newly discovered species - madrella amphora - resembles snail eggs.

These creatures are known to mimic the colors of other species.

The academy also found Trembleya alto-parai-sensis - a plant with white flowers is difficult to track because it looks after its needs by migrating.

Interestingly, new species of this plant were discovered this year. It was found living in national parks of Brazil and Madagascar.

At least five new spiders were spotted this year, according to the report with one of them from the family of "ant-worshipping spiders" which lives in ant mounds mostly in the Chihuahuan desert in Mexico.

The other is a new harvestman which lives in the caves of Croatia and is adapted to live in the dark. Researchers say the only way to see what it's doing is to dig it up.