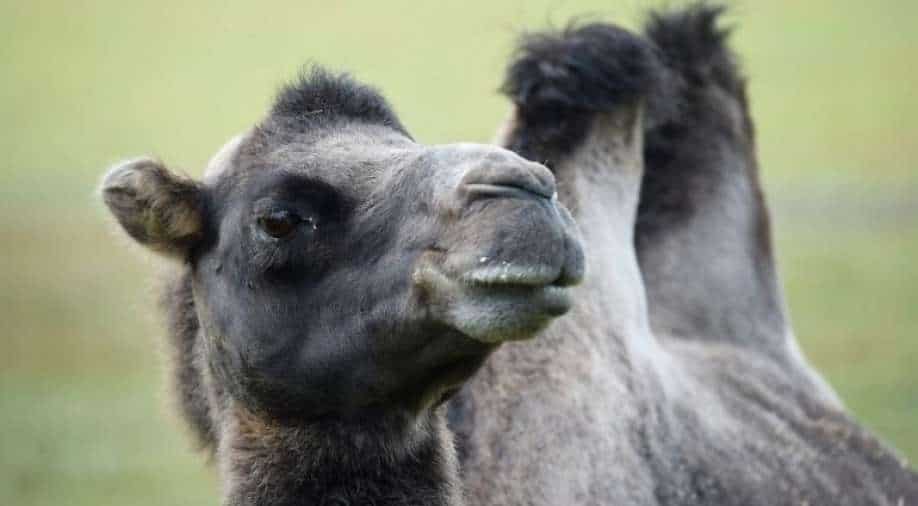 A German zookeeper is in a ''serious'' condition after being bitten in the face by a camel on Monday.

A staff member of the Perleberg zoo was cleaning the camel enclosure and feeding the animals when suddenly one of them turned and bit him.

He is being treated in a local hospital which described his condition as ''serious''.

The zoo is closed due to the coronavirus restrictions in Germany under the lockdown.

Chancellor Angela Merkel and leaders of Germany's 16 states are expected Tuesday to extend and tighten a partial lockdown beyond January, as fears grow over virus variant strains believed to be more contagious.

Germany shuttered restaurants, leisure and sporting facilities in November, then expanded the shutdown in mid-December to include schools and most shops to halt runaway growth in new coronavirus infections.

The measures ordered until the end of January have brought about a "flattening of the infections curve", said Merkel's spokesman Steffen Seibert, noting also that the number of patients in intensive care had also fallen slightly.

"This trend is cautiously positive and a success of the restrictions of the last weeks," he said.

"But it only brings us to the point where we still have a long way to go before we can say we have the infections under control," he added.

The crisis talks between Merkel and state premiers were brought forward by a week because of the virus variants.

"It is a risk that responsible politicians must take into account -- sooner rather than later," he added.

Germany got out of the first wave of the coronavirus pandemic relatively well, but a second wave hit Europe's biggest economy hard.

New infections have soared far above the 50 per 100,000 people incidence rate threshold set by the government. And just last Thursday, the country saw a new high in daily deaths, at 1,244.

Seibert noted that the incidence rate was still at over 130 per 100,000 and that Germany "must more quickly" bring that down to 50.