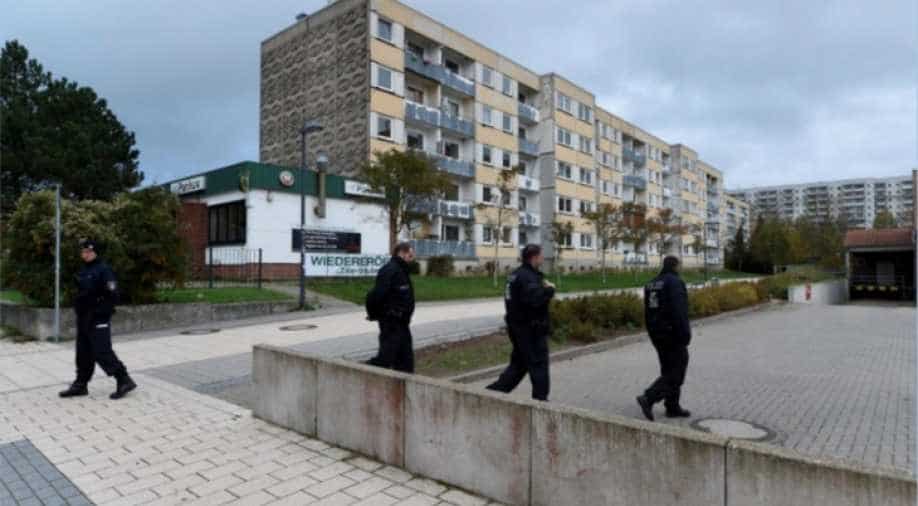 A 19-year-old Syrian suspected of planning an Islamist-motivated bomb attack in Germany was transferred to the Federal Court of Justice in Karlsruhe on Wednesday.

No official confirmation of his arrival was given to media.

Yamen A. was arrested in the early hours on Tuesday in the north-eastern town of Schwerin.

Police searched his home and also those of other people not suspected of being directly involved.

He had ordered online chemicals used to make the explosive TATP, short for triacetone triperoxide, the spokeswoman for the prosecutor's office later added.

He had also acquired two radios, batteries and a cellphone battery, suggesting he had been planning a remote-controlled explosion by radio or mobile telephone.

There were no indications that he was a member of a terrorist organisation, the federal prosecutor's office said.