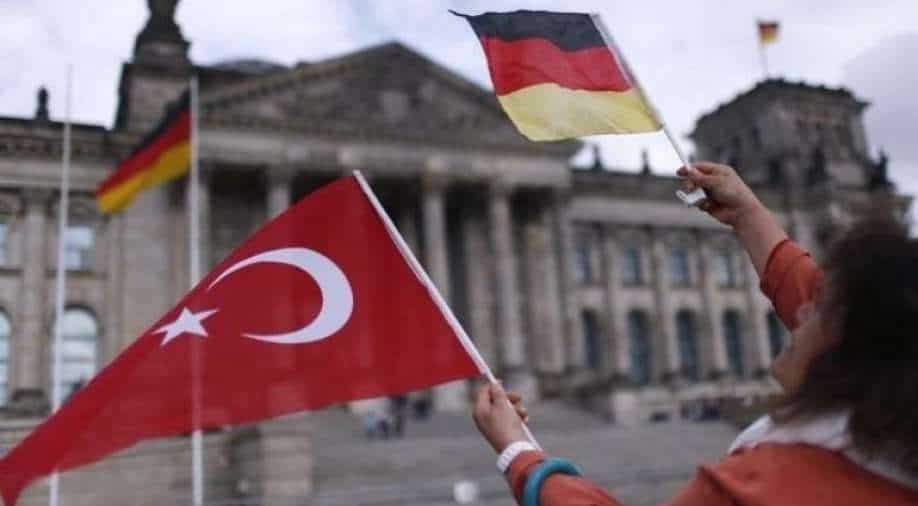 German lawmakers on Wednesday called on the government to consider banning a Turkish ultra-nationalist group known as the Grey Wolves, shortly after France said it would outlaw the group.

MPs in the lower house accused the Grey Wolves, seen as a wing of a party allied to Turkish President Recep Tayyip Erdogan, of harbouring a "nationalist and racist ideology".

The MPs backed a motion asking the government to "monitor closely the activities of the movement in Germany and to counter them resolutely by means of our rule of law".

There are around 11,000 Turkish right-wing extremists in Germany, the motion said.

France announced in early November that it would ban the Grey Wolves after a memorial centre to mass killings of Armenians during World War I was defaced with graffiti including the name of the group.

The incident came against a background of sharp tension in France between its Armenian and Turkish communities over the conflict in Nagorno-Karabakh.

In Turkey, the Grey Wolves are closely linked to the Nationalist Movement Party (MHP), which has a political alliance with Erdogan's Justice and Development Party (AKP).

The Grey Wolves are regarded as the militant wing of the MHP and caused havoc on the streets in Turkey during the 1970s and 1980s when its members frequently clashed with leftist activists.