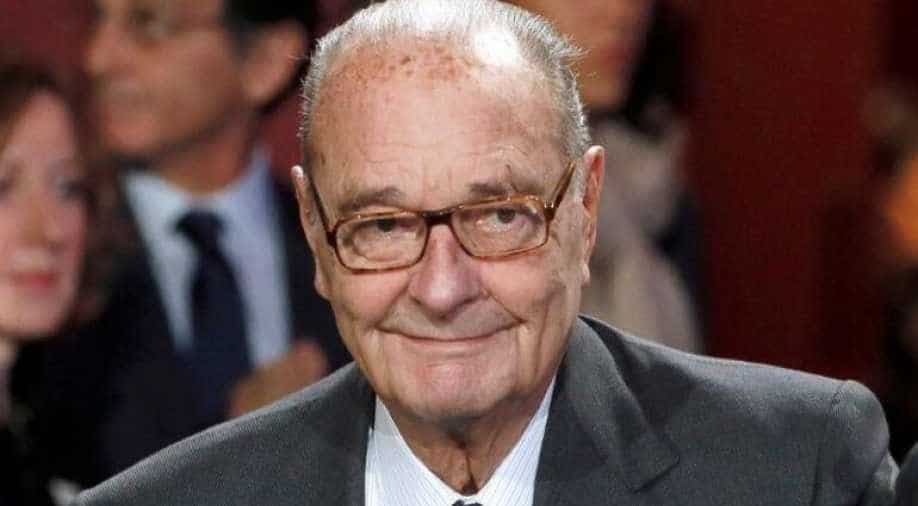 President Vladimir Putin of Russia and former US leader Bill Clinton were among the mourners at Saint-Sulpice church in central Paris as France held a national day of mourning for its president who served from 1995-2007.

Chirac's coffin, draped in a French flag, was carried into the church by his former bodyguards while onlookers applauded outside.

Chirac's widow Bernadette, who is said to be in frail health, attended a private service earlier but was not present at the main ceremony.

Chirac's immediate successors, Nicolas Sarkozy and Francois Hollande, were both present, as, in a rare public appearance, was the third president of France's modern Fifth Republic, Valery Giscard d'Estaing, 93.

Far-right leader Marine Le Pen, whose father and former far-right chief Jean-Marie Le Pen was an arch-foe of Chirac, opted in the end not to attend after Chirac's family made known she would not be welcome.