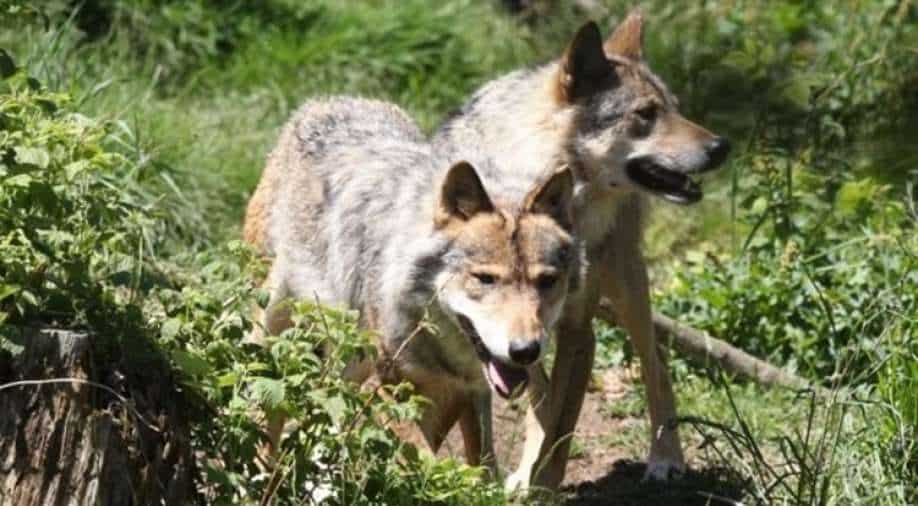 The park holds more than 600 animals including lions, monkeys and flamingos Photograph:( AFP )

A French zoo was temporarily closed after a pack of nine wolves escaped during visiting hours.

The incident took place at the Trois Vallées zoo in Montredon-Labessonnié in the south-west Tarn region.

Four of the wolves were shot dead by park workers and five were anaesthetised by local officials on the scene. No humans were injured in the incident.

“Not many people were in the zoo at the time and at no time was the public in immediate danger,” Fabien Chollet, a local official, told AFP on Friday.

He added that the zoo needed to close until the issues were rectified.

On its website, Trois Vallées zoo said it would shut until mid-January due to “urgent works”.

The park’s owner, Sauveur Ferrara, said the wolves had recently arrived at the zoo, and stressed that they never left the zoo itself.

“Due to the abnormal and dangerous behaviour of some of them, four wolves were sadly killed by the park personnel,” he told AFP, while emphasising that the public were evacuated immediately from the park.

Spanning more than 60 hectares, the park holds more than 600 animals including lions, monkeys and flamingos.

This is not the first time that the park was ordered to close.

In October 2020, the zoo was closed down because of security measures, but the closure order was later lifted by a court.