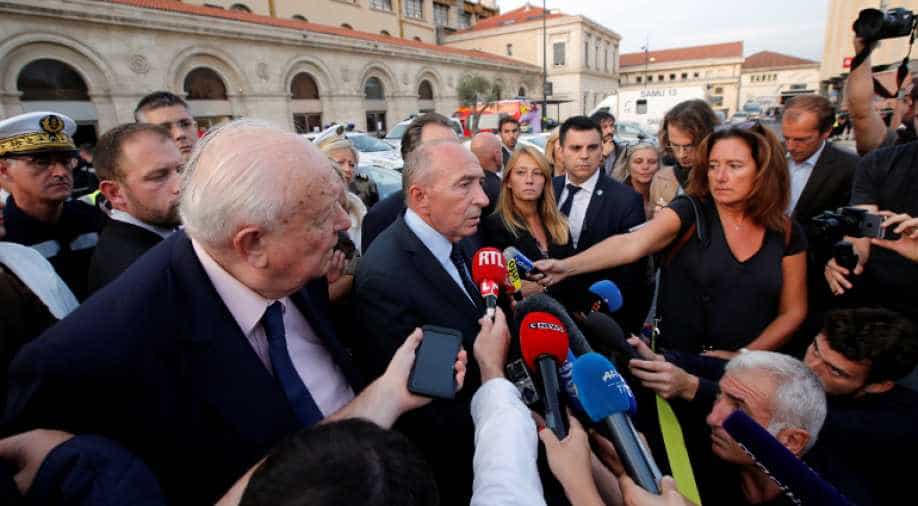 French lawmakers will vote Tuesday on a tough new counter-terrorism law designed to end the country's two-year state of emergency, though critics say it will expand police powers at a cost to civil liberties.

The vote follows a string of attacks in France since 2015 and comes just two days after more bloodshed, in the southern port city of Marseille when a suspected Islamist knifeman killed two women.

While Interior Minister Gerard Collomb has defended the bill as a "lasting response to a lasting threat", it has come under fire from the French left and human rights groups.

"What makes us angry is that it's a state of emergency that would become permanent and roll back our freedoms," Christine Lazerges, the head of the National Consultative Committee on Human Rights, a state body, said last week.

The law, designed to replace the state of emergency that France has been under since attacks in Paris in November 2015, would come into force on November 1 if approved by both houses of parliament.

The lower house will vote Tuesday on the bill, which would give authorities the power to place people under house arrest, order house searches and ban public gatherings without the prior approval of a judge.

The state of emergency was meant to be temporary but has been extended six times in order to protect major sporting and cultural events, as well as this year's presidential and general elections.

The vote comes after a knifeman stabbed two women to death on Sunday at the main train station in Marseille shouting "Allahu Akbar" ("God is greatest"). He was shot and killed by soldiers.

The stabbings bring to 241 the number of people killed in jihadist attacks in France since January 2015, while Collomb said last month that 12 planned attacks had been foiled so far this year.

In an environment of widespread fear about Islamist violence, extensions of the state of emergency have met with little public opposition, and surveys suggest most French people back the changes.

About 57 percent of respondents to a recent Fiducial/Odoxa poll said they were in favour of the bill, with 89 percent saying it would improve security -- even though 62 percent said it would undermine their freedoms.

Critics of the new law have been limited largely to leftist politicians and human rights groups, though UN experts also raised objections in a letter to the French government last week.

But some lawmakers from the rightwing Republicans party as well as Marine Le Pen, leader of the far-right National Front, have said the bill does not go far enough.

Macron, whose centrist party has a comfortable parliamentary majority, has promised that the legislation, which was approved by the Senate in July, will be reviewed in 2020.