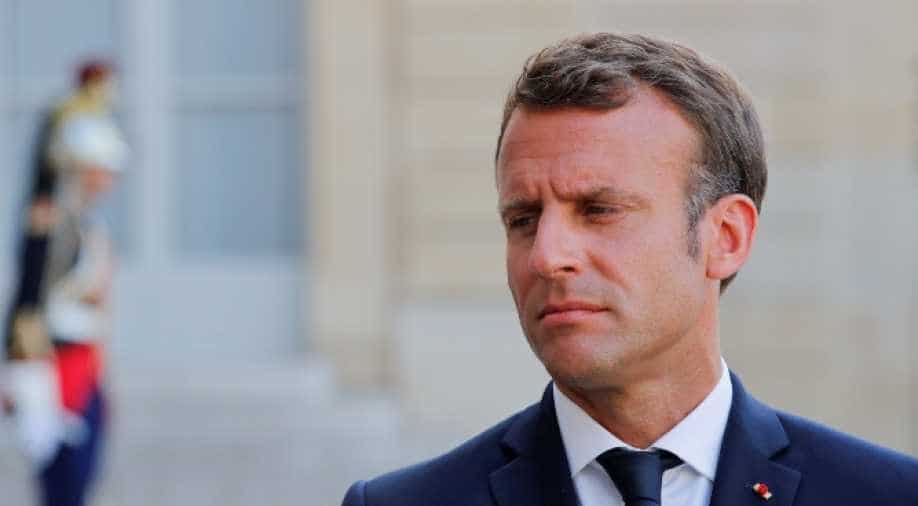 In last 10 months, a total of 8 major terror-related incidents have taken place in France. They range from the ramming of cars to stabbing & shooting of policemen, to the beheading of a teacher & a church-goer

France has suffered heavily due to Islamic terror in recent times. The French govt has launched an all-out crackdown on radicals. It is undertaking unprecedented measures to combat religious extremism. France is expected to investigate at least 76 mosques which have been flagged as possible threats to French values and security. If the doubts are confirmed they will be closed down.

Investigators are digging into the financing of mosques and the backgrounds of Imams suspected of peddling radical theories.

In last 10 months, a total of 8 major terror-related incidents have taken place in France. They range from the ramming of cars to stabbing & shooting of policemen, to the beheading of a teacher & a church-goer.

France is home to the biggest population of Muslims in Europe.

Atleast 8% of the French population follows Islam. But in recent years many French Muslims have often been accused of harbouring extremist sympathies

In October, right before middle-school teacher samuel paty was beheaded for showing a caricature of Prophet Mohammed to his students.

The grand mosque of Pantin on the outskirts of paris was provoking Muslim sentiments. The mosque authorities shared a video on their Facebook page peddling hatred against Samuel Paty.

The video was taken down shortly after Samuel Paty was beheaded. The French govt ordered a 6-month long closure of the mosque. Now the closures are slowly spreading to other mosques in the country.

Government's crackdown has left some Muslims feeling increasingly alienated in their own country.

"What I want to highlight is that out of 2,500 mosques and places of worship in France, we're talking of 76 (mosques), so less than 3%. A very big majority don't have any problems. And if we talk of 18 mosques that could be closed, it is less than 1%. So again, it's often the failing ones that comprise a minority who make headlines, unfortunately, silencing the majority who are moving with the times, and their religion," said Najat Benali, secretary-general of coordination of Muslim associations in Paris and rector of a mosque

"We feel that (government) decisions and plans are off the mark. Islam sells, it's the daily obsession of some politicians, some elected officials, and some media - for whom we're their main business," he added.

Defeating religious extremism needs strong & decisive action. France has suffered due to terror more than any other European nation. Its efforts to curb radical Islam must not be mistaken for Islamophobia.