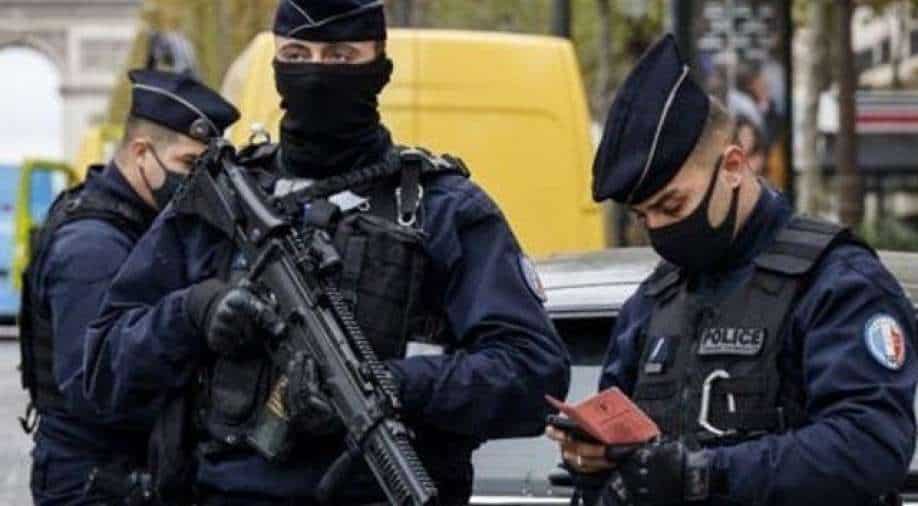 Article 52, which sparked massive street protests at the end of last year, is part of a security law drafted by President Emmanuel Macron's ruling party adopted by parliament on April 15

France's top constitutional authority said on Thursday it had rejected a key article of a new security law that could see prosecutions of people who publish footage of police officers in action.

The Constitutional Council said that lawmakers who passed the controversial legislation had not set out clearly enough what would constitute a breach of the law in such situations.

Article 52, which sparked massive street protests at the end of last year, is part of a security law drafted by President Emmanuel Macron's ruling party adopted by parliament on April 15.

It says anyone causing police officers or other members of security forces to be identifiable during an operation could face up to five years in prison and a fine of 75,000 euros ($90,000).

But the Council, known in France as "The Wise Ones", said the law failed to specify whether this related only to live operations or also to past ones, and what exactly constituted a police "operation".

In response to the ruling, Interior Minister Gerald Darmanin said he would seek "to improve the provisions that were the subject of reservations by the Constitutional Council".

Christophe Deloire, the head of press freedom group Reporters Without Borders (RSF), tweeted however: "This is very good news for the ability of journalists to cover protests."

The Council, which also took issue with other articles of the law, ensures that laws voted by both houses of parliament are compatible with the French constitution, and is often asked for its opinion on questions of civil liberties.