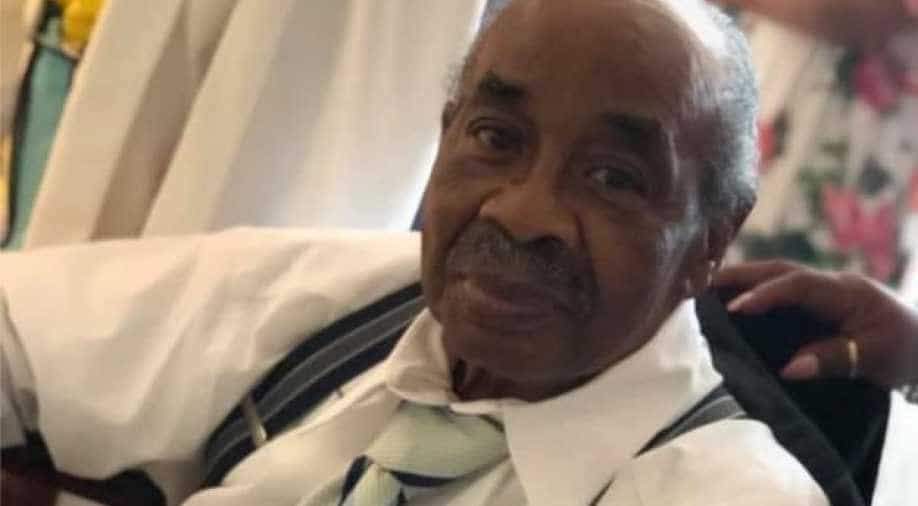 The long-serving employee began working in the White House in 1957 under then president Dwight D Eisenhower as a cleaner. He was promoted to butler under former president John F Kennedy.

Former White House butler, Wilson Roosevelt Jerman, who had served as many as 11 US Presidents, has died of COVID-19.

His death was confirmed by his granddaughter, Shanta Taylor Gay. She said in an interview, "He was authentic. He was a quiet but stern man. Very giving, never fussed or complained. Always said he lived a blessed life."

Gay said the family is "taking it day by day" in light of her grandfather's death.

The long-serving employee began working in the White House in 1957 under then president Dwight D Eisenhower as a cleaner. He was promoted to butler under former president John F Kennedy.

Jerman initially retired from the White House in 1997, but went back in 2003.

Jenna Bush Hager, daughter of former President George W Bush and former first lady Laura Bush said he was one of the reasons the White House felt like home.

"He was a lovely man. He was the first person we saw in the morning. And the last before we went to bed. He was the reason the White House felt like home," she said.

He left the White House in 2012 as maître d' under then-President Barack Obama.

A photo of Jerman standing in an elevator with Barack Obama and Michelle Obama was included in the former first lady's memoir, "Becoming."

Paying tribute after his death, she said her family was "lucky to have known him".

Former first lady Hillary Clinton tweeted that she and former president Bill Clinton were saddened by his death.

"Bill and I were saddened to hear of the passing of Wilson Roosevelt Jerman at the age of 91 from COVID-19. Jerman served as a White House butler across 11 presidencies and made generations of first families feel at home, including ours. Our warmest condolences to his loved ones," she wrote.