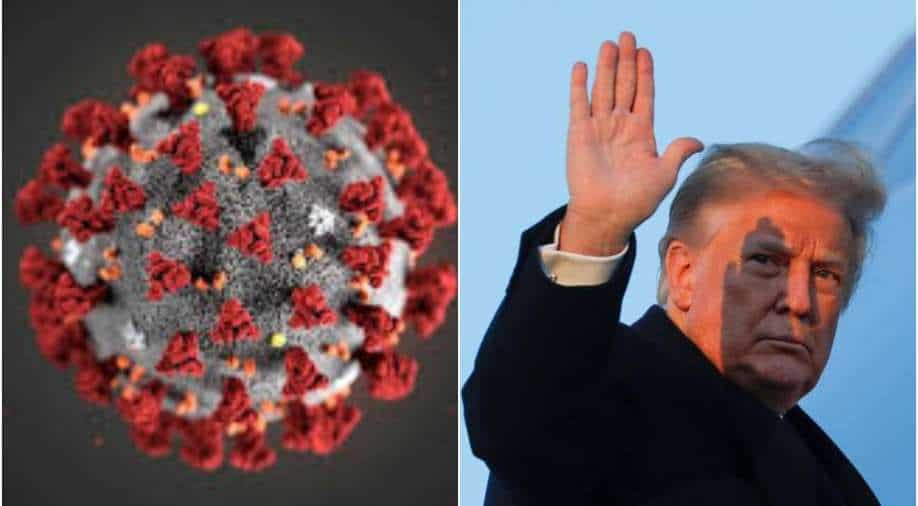 Over the recent months, attacks on people with Asian origins across the United States have spiked

A Chinese-American civil rights group has reportedly sued former United States President Donald Trump for referring to COVID-19 as the “China virus”. Chinese Americans Civil Rights Coalition (CACRC) filed the complaint in a federal court in New York on Thursday. In the complaint, the group referred to Trump’s usage of the phrase “China virus” as “baseless”.

According to the lawsuit, Trump’s conduct with regards to the virus was “extreme and outrageous”. In addition, the lawsuit claims Trump did not take into account how his conduct would cause “emotional distress” to Chinese Americans.

Over the recent months, attacks on people with Asian origins across the United States have spiked. Many activists believe Trump’s rhetoric in terms of the virus may have sizeably contributed to the attacks. On March 17, one of the worst violent incidents recorded against Asian Americans was witnessed in Atlanta when a gunman shot eight people, including six women of Asian descent.

According to the complaint, Trump continued to “intentionally” use the words in service of his “personal and political interests”. It adds that in the process, communities of Asian Americans were severely injured.

Now, the CACRC wants $1 to be paid to each Asian American living in the United States as an apology. In total, this would amount to $22.9 million.

News agency IANS cited the plaintiffs as saying that the money would be used to establish a museum to showcase the history of American communities with Asian origins and their contribution to the US.

Donald Trump’s senior adviser Jason Miller told The Hill that “this is an insane and idiotic lawsuit”. Miller also said that the case will most likely be dismissed if it ever reaches a courtroom. "It’s a complete joke, and if I was the lawyer that brought it I’d be worried about getting sanctioned”, Miller added.