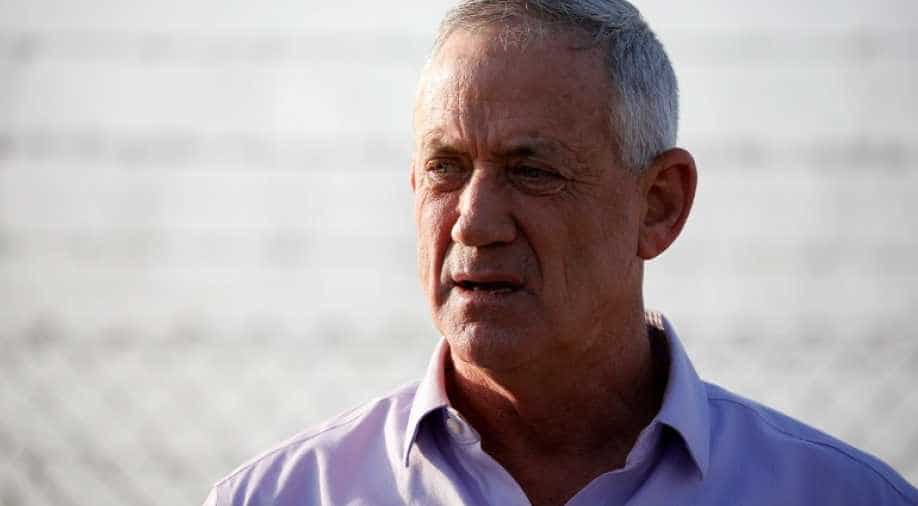 Former military chief Benny Gantz, 60, received an official mandate on Wednesday to try to form Israel's next government, but with no easy path to ending Prime Minister Benjamin Netanyahu's long hold on power.

After inconclusive elections in April and September, Gantz's nomination marked the first time since 2008 that someone other than Netanyahu, 70, has been asked by Israel's president to build a ruling coalition.

"Everyone expects us to bring political chaos to an absolute end. Everyone demands us to allow the whole country to gradually return to a normal, functioning, safe and calm life routine. An entire country is awaiting a breath of relief", Gantz said.

Head of the centrist Blue and White party, Gantz will have 28 days to complete the task assigned by President Reuven Rivlin. Failure could lead to a new election, the third within a year.

Rivlin gave Netanyahu the chance to form a government first. But the prime minister, who leads the right-wing Likud party, said on Monday that he was abandoning the effort, opening the way for Gantz, his strongest rival.