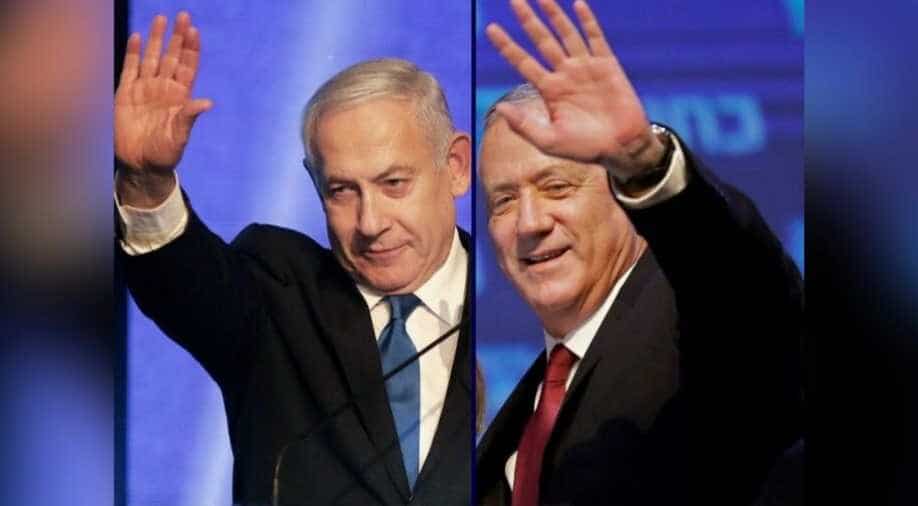 With neither party holding a majority, Netanyahu has been asked by President Reuven Rivlin to try to form a unity government. The talks with Gantz’s party on Wednesday were to be his last attempt.

Likud responded saying it was "stunned" by its rival’s decision to "blow up" negotiations. Netanyahu reportedly asked his challenger to reconsider.

If the negotiations fail, Gantz is expected to be asked to put together a workable coalition government. Israel may also end up having its third snap election.