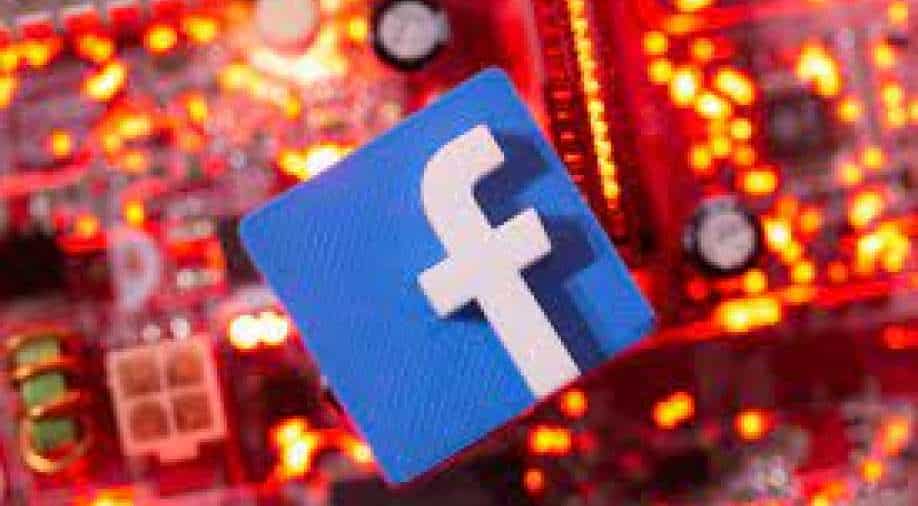 A probe revealed that Facebook's housing ad algorithm 'Lookalike Audience' engaged in discriminatory practices based on characteristics like race, national origin and sex

Meta-owned Facebook has agreed to settle with the US government for $115,000 and has assured to change its ad technology following allegations that the tech firm engaged in discriminatory advertising policy that violated a federal housing law.

According to terms of the settlement, Facebook will stop using an advertising tool for housing ads that the government said employed a discriminatory algorithm to locate users who “look like” other users based on characteristics protected by the Fair Housing Act, like race, national origin and sex, the Justice Department said.

Under the settlement, which still needs to be approved by the court, Facebook has agreed that by December 31 it would stop using the tool once called “Lookalike Audience”, which relies on an algorithm on the basis of race, sex and other characteristics, and create a new system for housing ads.

That new system has to be approved by the government. If the system is accepted, Meta will have to submit to regular third-party reviews to ensure it remains in compliance. The settlement will be dissolved and the case will return to federal court if the new ad system doesn’t sufficiently address the issues.

Apart from that, Meta has been asked to pay the maximum penalty under the Fair Housing Act of $115,054 under the settlement.

“As technology rapidly evolves, companies like Meta have a responsibility to ensure their algorithmic tools are not used in a discriminatory manner,” said Kristen Clarke, DOJ assistant attorney general of the civil rights division, in a statement.

The case came to the light during an investigation in 2019 discrimination charge by the Department of Housing and Urban Development. HUD referred the case to the DOJ after the company elected to have the charge heard in federal court, according to the release.