Facebook mulls ban on political ads ahead of US elections 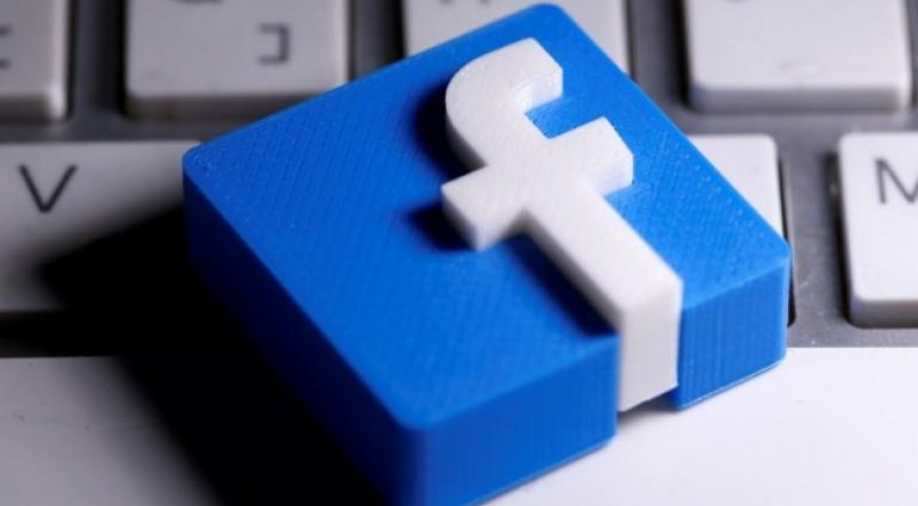 Facebook Inc is considering imposing a ban on political ads on its network ahead of the November 3 elections in the United States.

The social media company has been under fire for its policy of exempting politicians’ ads and speech from fact-checking.

Last month Biden’s campaign published an open letter to Facebook Chief Executive Mark Zuckerberg calling for the company to fact-check politicians’ ads in the two weeks ahead of the election.

Facebook has drawn heat from employees and lawmakers in recent weeks over its decisions not to act on inflammatory posts by the president.

More than 900 advertisers have signed on to an ad boycott on Facebook, organised by civil rights groups to pressure the world’s largest social media network to take concrete steps to block hate speech and misinformation, in the wake of the death of George Floyd in police custody.