Explainer: How will the ‘strategic friction’ tool help US to counter China? 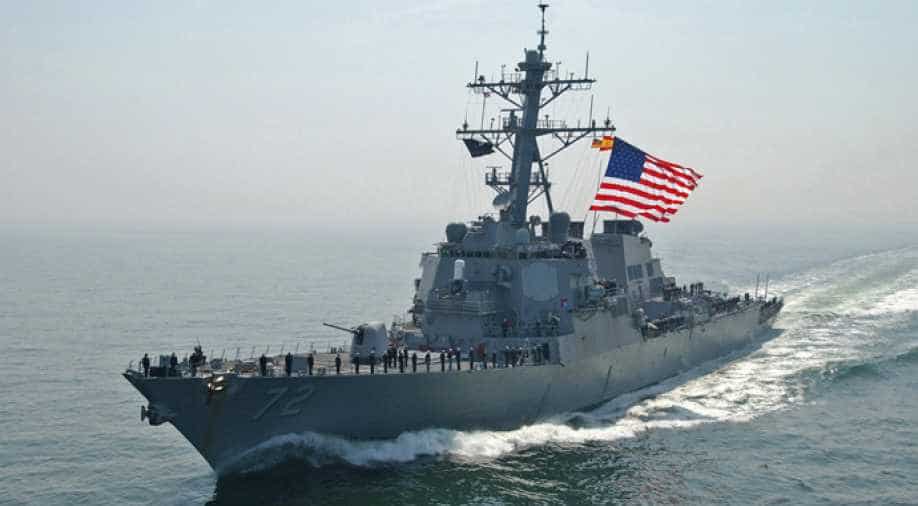 US warships have often sailed through Taiwan Straits leading to strong reactions from China.

According to officials, the US military has built a software intelligence tool to calculate “strategic friction” with China to the US government's action in the Pacific.

What is the “strategic friction” tool about?

The US and China have been battling over several issues in the Pacific amid tensions over Taiwan including the South China Sea issue.

The software will reportedly predict China's reaction based on data collected since early last year to help Pentagon officials on possible Chinese reactions whenever the US makes a strategic move at least four months in advance.

Also Read in Pics: This is China's anti-submarine aircraft which targets Taiwan

The tool has already been developed as reports said US secretary of defence Kathleen Hicks was briefed about it. Hicks said it provided a broad indicator on the understanding of "threat interaction" "spanning down into the grey zone".

What kind of action will the new software assess?

According to reports, it will dynamically predict China's reactions related to US arms sales to Taiwan and whenever US lawmakers visit Taiwan including US warship activity in the Taiwan Strait.

US warships have often sailed through Taiwan Straits leading to strong reactions from China. In October amid escalating tensions with Taiwan, China had sent waves of military planes into Taipei's air defence zone as the country scrambled its Air Force to thwart the Chinese threat.

Taiwan has accused China of fighting "greyzone warfare" with the PLA resorting to wearing down Taipei's forces. The Chinese army has also been training close to islands in Taiwan which have led to tensions in the region.