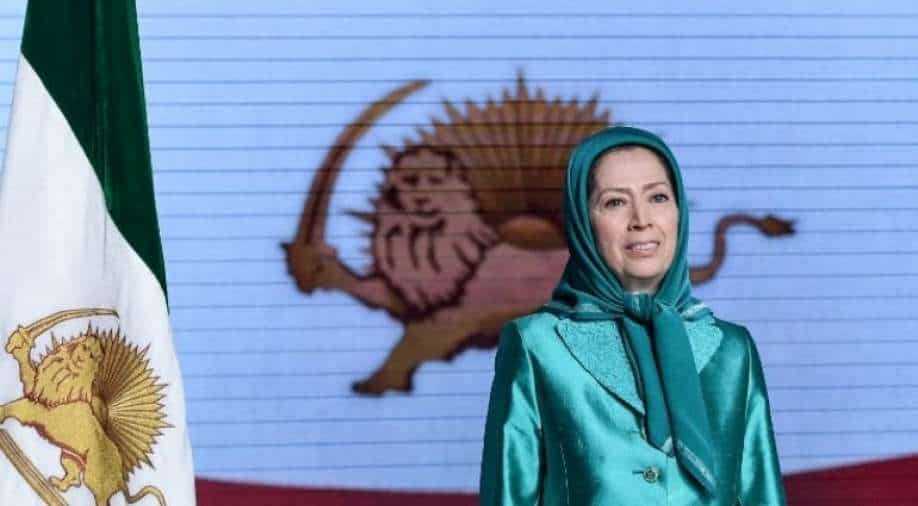 Iranian opposition groups based abroad had urged a boycott of the poll, which was held after the most prominent rivals to Raisi were either disqualified in pre-election vetting or withdrew

The majority of voters in Iran shunned presidential elections won by hardline judiciary chief Ebrahim Raisi, exiled opposition groups said on Saturday, hailing the "boycott" as a blow to the country's theocratic system.

Raisi won 62 per cent of the vote with about 90 per cent of ballots counted from Friday's election, Iranian authorities said. Turnout figures have yet to be released.

Iranian opposition groups based abroad had urged a boycott of the poll, which was held after the most prominent rivals to Raisi were either disqualified in pre-election vetting or withdrew.

Maryam Rajavi, the leader of the National Council of Resistance of Iran (NCRI), said the "nationwide boycott" was the "greatest political and social blow" to the system led by supreme leader Ayatollah Ali Khamenei.

"The boycott proved and showed the world that the Iranian people's only vote is to overthrow this mediaeval regime," she was quoted by the NCRI as saying.

The NCRI, in accusations backed by leading human rights groups, says that Raisi was part of a death commission that sent thousands of jailed opponents to their deaths within a few months in the summer of 1988.

Most of those killed were supporters of the People's Mujahedin Organisation of Iran (MEK/PMOI) whose political wing is the NCRI. It backed Saddam Hussein's Iraq in the 1980-1988 war with Iran.

The MEK believed that the actual turnout was 10 per cent and the authorities would inflate it by a factor of five in an "astronomical fabrication", the NCRI said.

This assessment was based on reports of 1,200 witnesses from 400 cities in Iran and more than 3,500 video clips from polling stations, it said, without indicating how the figure had been calculated or giving further numerical proof.

Reza Pahlavi, the son of deposed shah Mohammad Reza Pahlavi and heir to the throne before the 1979 Islamic revolution, wrote on his official Twitter channel that Iranians had shown "unity and solidarity" by "boycotting and saying no to the authoritarian regime in Iran."

"You have shown the will and power of the nation. Your freedom is near," he added.

Figures inside Iran had also called for a boycott after the disqualification of prominent candidates in pre-vote vetting by the Guardians Council oversight body.

Populist former president Mahmoud Ahmadinejad, one of those barred from running, said he would not vote, declaring in a video message: "I do not want to have a part in this sin."

Khamenei however hailed the election however as a victory "in the face of the propaganda of the enemy's mercenary media."

Amnesty International said Saturday Raisi had "presided over a spiralling crackdown on human rights" while serving as judiciary chief for the past two years and should be investigated for the 1988 killings.

"That Ebrahim Raisi has risen to the presidency instead of being investigated for the crimes against humanity of murder, enforced disappearance and torture, is a grim reminder that impunity reigns supreme in Iran," said its Secretary-General Agnes Callamard.