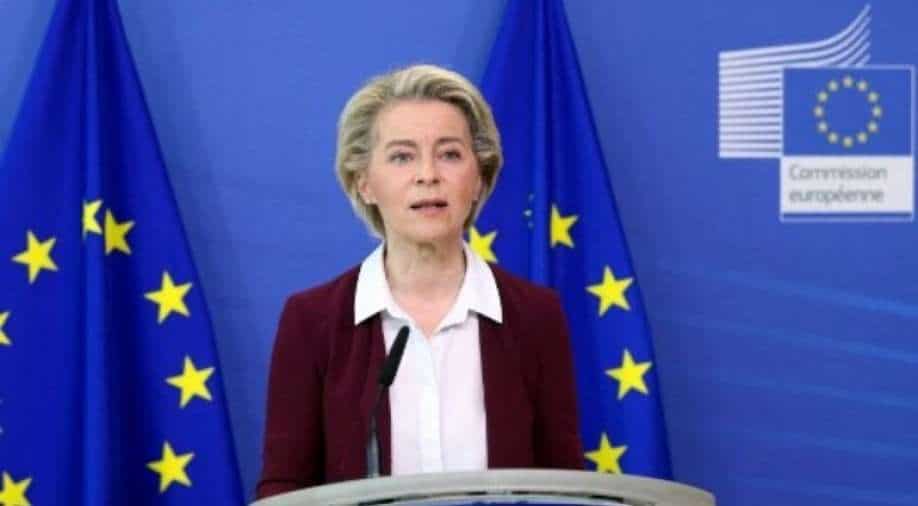 The European Union on Thursday accused China of economically punishing Lithuania over its stance on Taiwan.

EU authorities believe this threatens the integrity of the bloc's single market and have launched a case at the World Trade Organization (WTO) against Beijing.

"Launching a WTO case is not a step we take lightly," said EU trade chief Valdis Dombrovskis in a statement.

"However, after repeated failed attempts to resolve the issue bilaterally, we see no other way forward than to request WTO dispute settlement consultations with China," he added.

The Commission said China's customs statistics showed a 91 per cent drop in trade from Lithuania to China in December as compared to the same month in 2020, with the most affected sectors being pharmaceuticals, lasers, electronics and food.

The EU executive said those actions appeared illegal under WTO rules and that attempts to resolve them bilaterally had failed.

"The issue between China and Lithuania is a political one not an economic one," he added.

China has downgraded diplomatic ties with Lithuania and pressured multinationals to sever links with the Baltic state after it allowed Taiwan to open a de-facto embassy in Vilnius.

By going to the WTO, the EU lent support to accusations by Lithuanian business leaders and officials that the row has resulted in China blocking imports from Lithuania and other economic restrictions.

WTO challenges start with a formal 60-day period of consultations between the parties. If they do not resolve the dispute, the EU can request that a WTO panel rule on the matter. The WTO typically take years to resolve disputes.