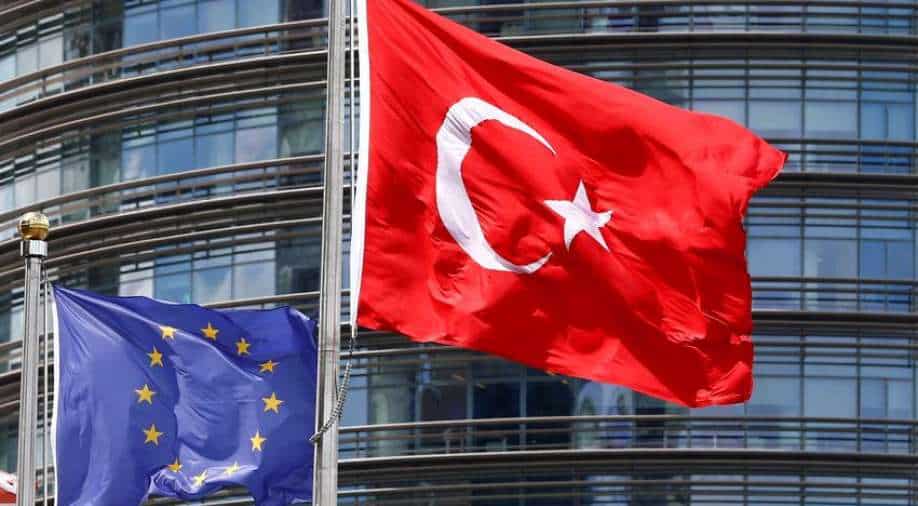 Turkey is accused of failing to comply with international standards on the automatic exchange of tax information.

The EU is planning to give Turkey more time to adhere to its commitments on tax evasion, sources said on Friday.

Turkey is accused of failing to comply with international standards on the automatic exchange of tax information.

Ties between the EU and Turkey have been fraught, especially after Ankara pushed gas exploration in the eastern Mediterranean last year, infuriating Cyprus and Greece. Tensions have, however, been eased with the diplomacy of Germany.

Berlin is sensitive to keep Turkey compliant with a migration pact that keeps a tight control on the Turkish border with the EU.

According to AFP, the EU's 27 member states, to this end, will next week accept to once again delay the blacklisting of Turkey, which was already given a break a year ago. The delay, however, could come with an understanding that putting off the decision any further will no longer be tolerated, with a deadline set for later this year.

The blacklist was first drawn up in 2017 in the wake of several scandals, including the Panama Papers and LuxLeaks, which pushed Brussels into doing more to fight tax evasion by multinationals and the rich.

EU member countries cannot be on the list and blacklisted countries face only limited sanctions, consisting of freezing them out of European aid or development funding.

The deadline for Turkey was still under negotiation among the 27 member states on Friday with hopes that it would not have to be argued over by EU finance ministers at talks next week.