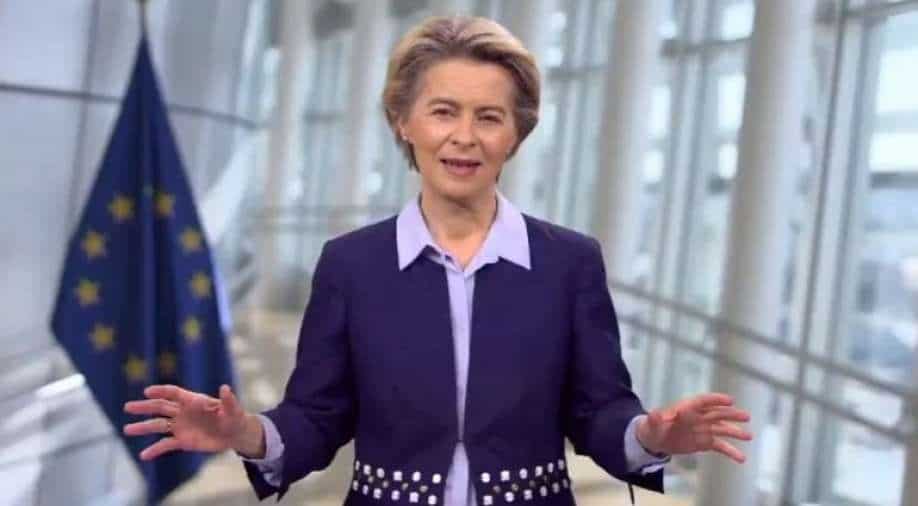 The regulation, to be announced by EU competition supremo Margrethe Vestager on Wednesday, is part of Europe's hardening stance against Beijing, all while China remains the continent's second-biggest trading partner after the United States

Brussels is seeking to strengthen its ability to control Chinese inroads into Europe's economy, with proposed new powers to probe state-backed foreign companies seeking to snap up European firms.

The regulation, to be announced by EU competition supremo Margrethe Vestager on Wednesday, is part of Europe's hardening stance against Beijing, all while China remains the continent's second-biggest trading partner after the United States.

Brussels is trying to maintain a careful balancing act in its relations with the Asian superpower, with Germany eager to nurture ties with a country that remains a top destination for its exports.

But other member states point to China's increasing authoritarianism, especially as seen in the plight of the Uyghur minority and in the political crackdown in Hong Kong.

According to an official document seen by AFP on Tuesday, the proposal would give Brussels new powers to investigate non-EU companies seeking to buy European firms with sales of 500 million euros or more.

State aid investigations could also be launched in companies bidding for big public contracts in Europe - such as trains or telecommunication equipment -- worth 250 million euros or more.

Furthermore, the commission could open probes of its own initiative, without a transaction necessarily meeting those thresholds.

The proposal does not mention China and officially it is not intended to counter any country in particular, but sources agreed that long-held concerns about China were central to the idea.

The regulation comes shortly after the commission, which handles trade policy for the EU 27, surprised many by sealing an investment deal with Beijing when negotiations had been bogged down for years.

The investment pact faces a brutal ratification process and the anti-subsidy proposal by Vestager could reassure sceptics that the deal does not mean weaker scrutiny of Beijing.

The anti-subsidy regulation, after being announced by the commission, faces potential modifications by European Parliament and member states before coming into force.