EU ready for next round of Brexit talks; council President Michel says 'hope we will have loyal negotiations' 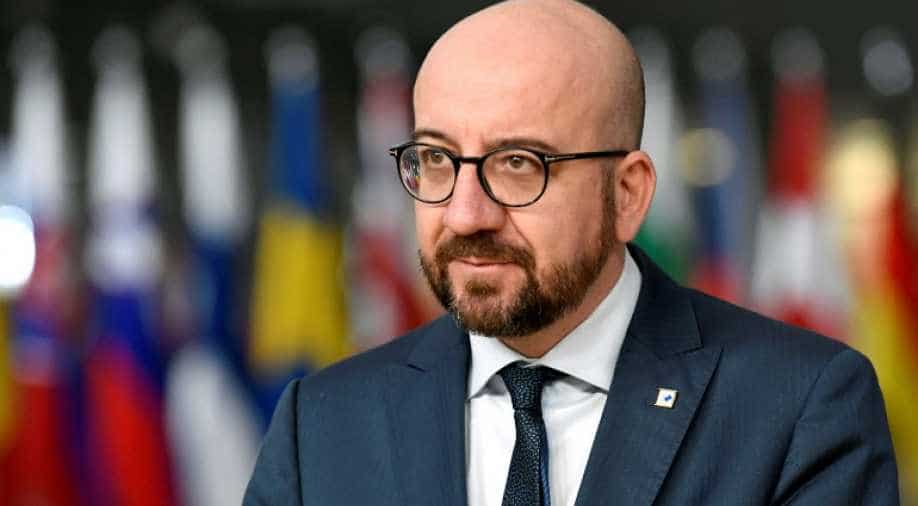 'I hope we will have loyal negotiations, good negotiations,' said Michel, who coordinates EU summits for the bloc's 28 member states, that for now also includes Britain.

The European Union is ready to have next round of Brexit talks, council President Charles Michel said on Friday after Johnson secured Brexit divorce from the bloc with a resounding victory in the UK general election.

Speaking at the EU Summit where leaders will be discussing Britain's exit from the bloc, President Charles Michel said, "My point is very clear, we are ready. We have decided what are our priorities."

"I hope we will have loyal negotiations, good negotiations," said Michel, who coordinates EU summits for the bloc's 28 member states, that for now also includes Britain.

The former Belgian prime minister hoped for "early ratification by the British parliament" of the exit agreement negotiated between London and the EU, "so that we can start the negotiations on the next phase calmly, quietly but with great determination".

The EU leaders have a Brexit text ready to adopt on Friday at the end of their two-day summit, which was dominated on Thursday by climate talks.

In Thursday's general election, the Conservatives secured a sweeping victory, winning more than 360 of the 650 seats in the House of Commons - the party's largest majority since under Margaret Thatcher in the 1980s.

Soon after the result got announced, Johnson promised to not let down voters and Britain will exit EU on January 31.

"We will get Brexit done on time by the 31st of January, no ifs, no buts, no maybes," he said.