John Travolta on #MeToo: I honestly don’t know a ton about it 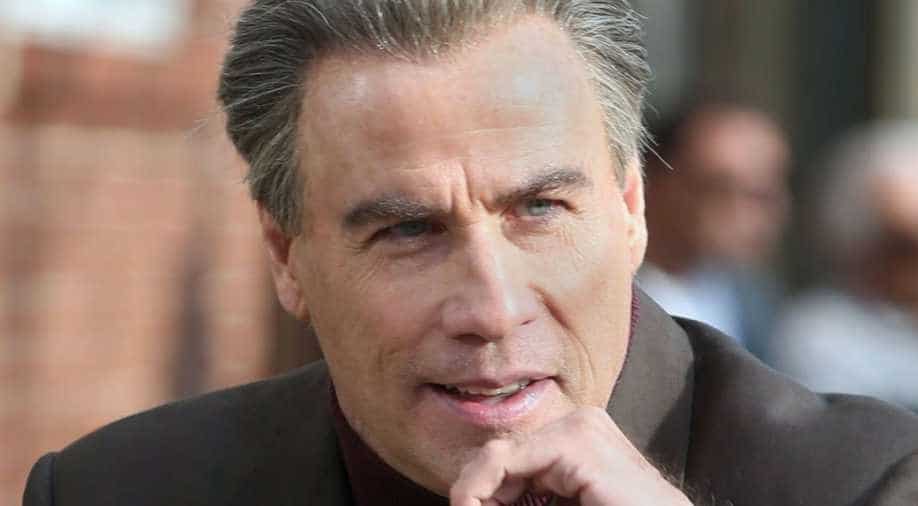 Hollywood actor John Travolta who is infamous for not giving too many interviews in his entire career spoke at length about his viewpoint on the #MeToo campaign and what is happening in Hollywood right now. At Cannes at the moment, the Oscar-nominated actor sat down for a two-hour conversation as part of the festival’s master class series, "Rendez-vous with." The actor went to Cannes for the premiere of his mob drama "Gotti," in which he plays mafia don, John Gotti.

The event was moderated by a French journalist who asked John various things -- ranging from how he bottled success after “Saturday Night Fever” and if he knew “Pulp Fiction” would become a hit.

On the issue of sexual harassment cases coming up against powerful men in Hollywood and #MeToo, John said, "I honestly don't know a ton about it, because I try my best to keep people equal — men, women, races. My father was brilliant at it. He had a global viewpoint. I'm a citizen of the globe, and I'm a citizen of groups and people."

On whether protest as a form of non-conformance works, John said he viewed it as a “last resort” and questioned its usefulness. He said, "Protest is valid. But how do you measure — how do you differentiate the moment where it becomes invalid?" Travolta asked. "It's an art, almost, to say, 'OK, let's protest, but we've achieved that here and these particular rights. Now, let's get smart about how we use that … protest so it doesn't get into an irrational perspective.' If we go back to the humanities of being each other's friends and wanting and caring at a deep level, then we'll make it. But it's a dwindling spiral out there."

Cannes saw a major change in the attitude of the celebrities who were spotted on various occasions, discussing the dominant sexual abuse culture. 82 women marched on the festival’s red carpet to highlight the lack of female filmmaker representation over the years and festival director Thierry Frémaux signed a charter pledging the festival would, among other things, take steps toward gender parity on its executive board.

The actor added that he thinks a female director has a more "celebratory thing" — championing acting choices, for example, than a male director might.

"I don't really make a lot of difference between the sexes," he said. "I don't really even like it, to be honest. I don't like trying to make the sexes so different from each other. I find it kind of inhuman sometimes because we're all in the same boat together."