Gary Oldman's first wife wishes him on Oscar win, misses out on award herself 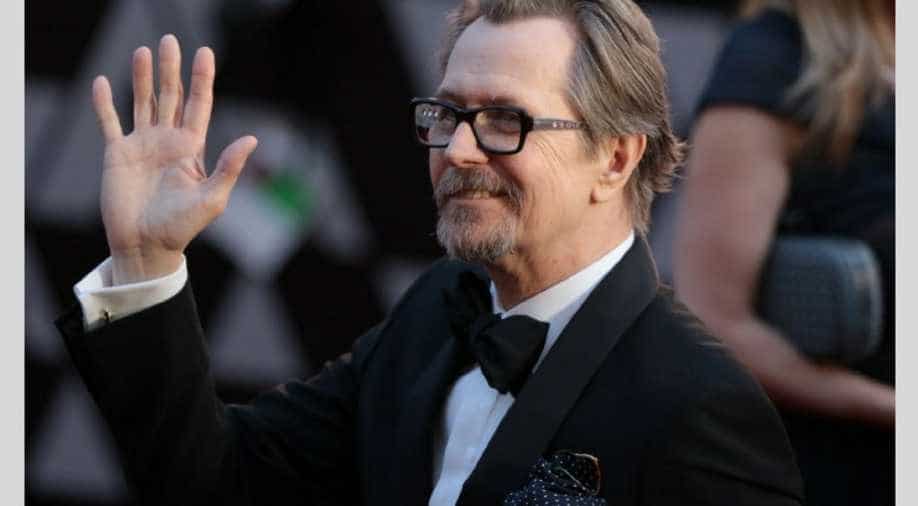 Gary Oldman is riding high on the Oscar win yesterday that accorded Oldman his first ever Best Actor Academy Award for playing the role of Winston Churchill in Darkest Hour. As fans took to social media to wish him on his win, Oldman's first wife also congratulated the actor and said 'I'm not remotely sour-faced!' on the news. See full list of winners here.

Oldman's first wife Lesley Manville is herself a notable British actor who was nominated in the Best Supporting Actress category for her performance in Phantom Thread.

Talking about his win, Manville said: "Of course, everyone wants the story that I'm sour-faced about it. But I'm not remotely sour-faced. Listen, we have a child together, we're a very successful family who have ... he's got a new wife, and we all get on. Everyone gets on. So it's all fine. So we've had a delightful night. His sons from his other partner and my son are all very close, so it's a family evening. And that's what it's felt like. It's felt like a family evening.

She continued, "And Gary and I are friends, so it's been very good and been very nice for our son, I think. Not that my son lives vicariously through his parents, I don't want him to do that, but it has been nice for him that he's had his father and his mother nominated. And he can see us all having a great evening together. It's a strange evening, the Oscars are a strange evening, and I've never experienced them before, so tonight was my first time, but it's an unusual evening."

Gary Oldman and Lesley Manville got married in 1987 and have a 29-year-old son, Alfie. They broke up soon after three months when Oldman left their family home.

He then started dating Uma Thurman whom he married after divorce with Manville came through. He then got married to model Donya Fiorentino, with whom he had two sons, Charlie and Gulliver. He was later married to singer Alexandra Edenborough, and now art curator Gisele Schmidt.