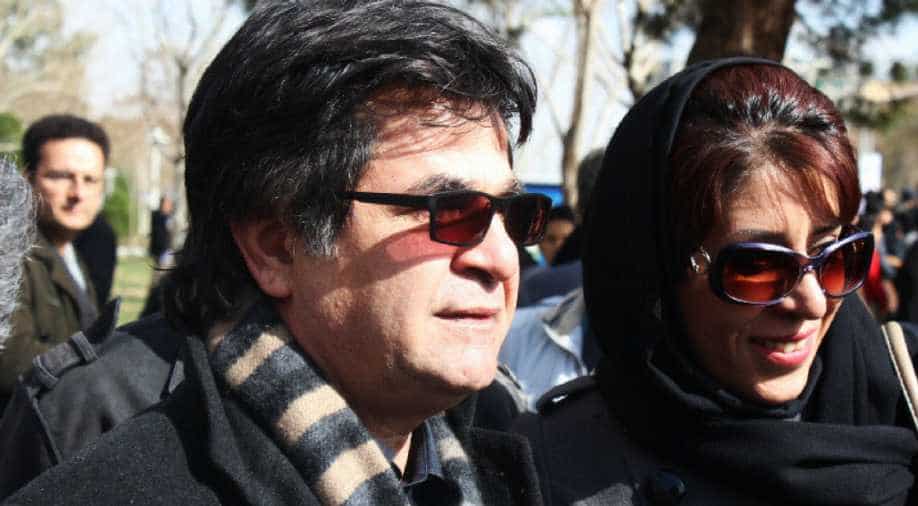 Despite being banned from making movies, Jafar Panahi delivered one at Cannes which tackles the hot topic of the moment: the problems women actors face in a male-dominated world.

“3 Faces” is the story of a famous actress, Bahnaz Jafari, playing herself, who receives a selfie-video in which a young woman begs her to help persuade her conservative family to let her take up a place she has won at acting school in Tehran.

At the end of the clip, she appears to commit suicide prompting Jafari and Panahi - also playing himself - to drive to the girl’s village to find out what has happened, meeting locals who are both delighted and resentful to be visited by such illustrious guests.

For a banned filmmaker, Panahi’s output has been prodigious. His last one, “Taxi” won the Golden Bear in Berlin and “3 Faces” is in competition for the Palme d’Or at Cannes.

As in Berlin, the Iranian filmmaker was not at the festival due to a travel ban imposed in 2010 when he was arrested and accused of trying to make a documentary about the opposition to the re-election of hardline president Mahmoud Ahmadinejad.

“3 Faces” is Panahi’s fourth since then, and the first for which he dared to go far from the confines of a car or apartment and shoot on location in rural northern Iran.

It was also the first for which the crew allowed their names on the credits - “proof of a change of mood in Iran,” according to the film’s press notes.

Commenting on the film’s wry humour, Marziyeh Rezaei, who plays the aspiring actress, told Reuters: “It’s dark humour because what’s going on in front of the camera is a realistic difficult situation.”

The Cannes Film Festival runs from May 8 to May 19.