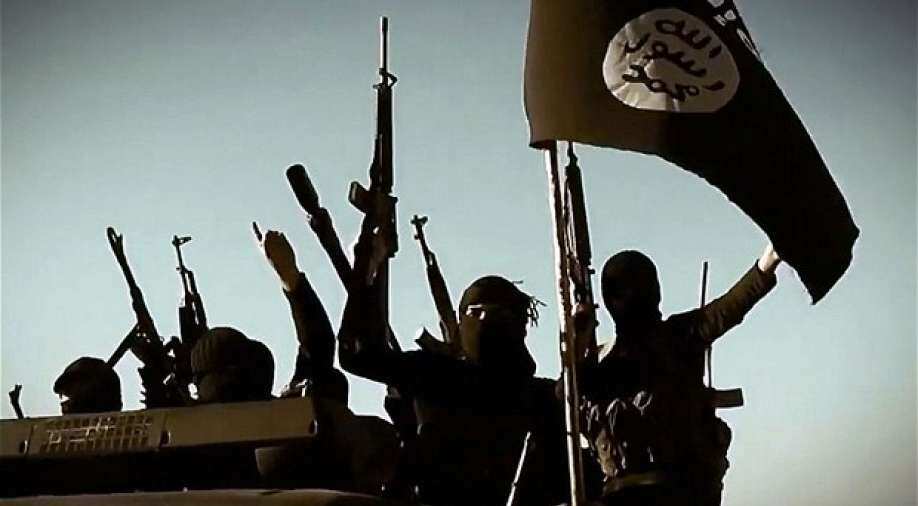 The men were found guilty of committing 54 'terrorist operations' across Egypt Photograph:( AFP )

An Egyptian court on Thursday sentenced to death 22 Islamist militants, including a former police officer, for terrorist attacks, including the attempted assassination of a former interior minister, according to news reports.

The men were found guilty of committing 54 “terrorist operations” across Egypt, including the murder of a senior police officer as well as trying to kill former interior minister Mohamed Ibrahim, a judicial source told AFP.

The convicted men were members of Ansar Beit al-Maqdis—a jihadist militant group which pledged its allegiance to the Islamic State in 2014.

The Court of Cassation, Egypt’s highest appeals court, also upheld prison sentences of 118 others in the same case, ranging from terms of several years to life imprisonment.

Ashmawy –- once dubbed Egypt's “most wanted man” —split from the militants after they switched allegiance from Al-Qaeda to the Islamic State group.

Ansar Bayt al-Maqdis has been associated with almost every terrorist attack that hit Egypt after the ouster of the Muslim Brotherhood.

For years, Egypt has been fighting a bitter insurgency in North Sinai against the Maqdis fighters that escalated after the army's 2013 ouster of Islamist president Mohamed Morsi.

In February 2018, the army and police launched a nationwide operation against militants focused on North Sinai.

In 2019, Egyptian President Abdel Fatah al-Sisi confirmed that Egypt's military was working with Israel to combat ISIS in the Sinai, in an interview with CBS.