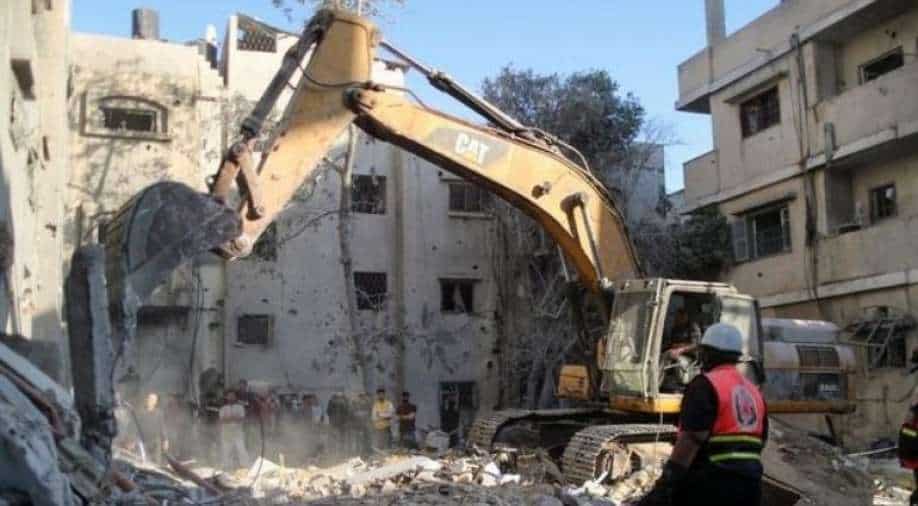 Israeli strikes have taken nearly 139 people, of which 39 were kids, and more than 950 people were injured critically during the violent clash, Gaza officials claim

Showing its solidarity with Gaza, Egypt opened its Rafah border to send 10 ambulances to bring the critically injured Palestinians to the Egyptian hospitals for immediate treatment.

The country "exceptionally opened the Rafah crossing to allow 10 Egyptian ambulances into the Gaza Strip to transport wounded Palestinians... to be treated in Egypt," a medical officer reported.

This specific border is usually closed during public holidays, including the recent Eid al-Fitr. This year, however, the Egyptian authorities decided to suspend the Eid holidays were suspended for a group of medical professionals who were asked to report to the hospitals to help "those coming from the Gaza Strip".

As per the data reported by Gaza medical officials, the Israeli strikes have taken nearly 139 people, of which 39 were kids, and more than 950 people were injured critically during the violent clash.

Meanwhile, the grand imam of Egypt's famous Al-Azhar mosque, Sheikh Ahmed al-Tayeb, has launched a social media campaign to support the Palestinians in this war between the two communities.

"Stop the killing," the imam said. "Enough with silence and double standards if we are really working towards peace."

On Saturday morning, the Palestinian religious affairs ministry has claimed the Israeli planes have destroyed a mosque.