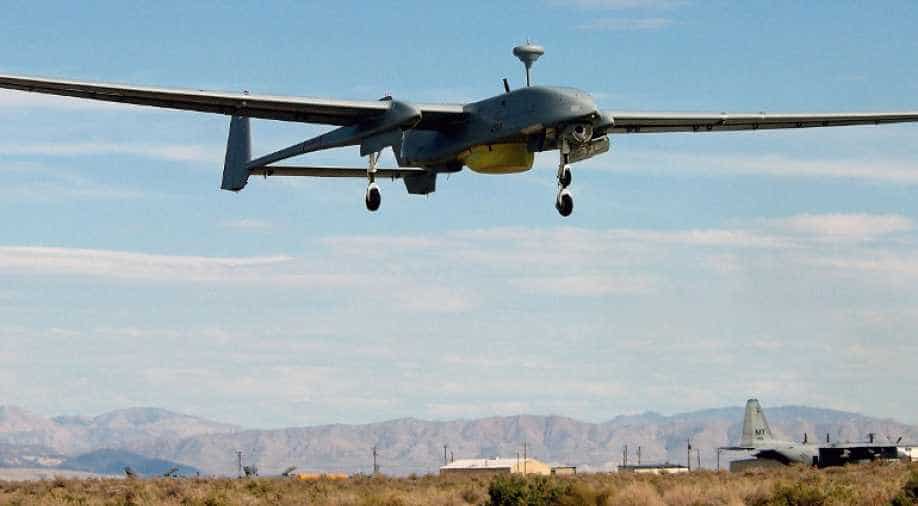 Local officials said that strike was carried out late Thursday in the Summa area of the province. Picture for representational purpose (Image Source: Good Free Photos). Photograph:( Others )

They said the apparent US strike was carried out late Thursday in the Summa area of the province, with the leader's body left "incinerated" and his two bodyguards also killed.

The United States, the only government to operate drones over the impoverished country, considers the Yemen-based al-Qaida in the Arabian Peninsula (AQAP) to be the radical group's most dangerous branch.

AQAP has flourished in the chaos of Yemen's civil war, which pits the Saudi-backed government of President Abed Rabbo Mansour Hadi against Shiite rebels.