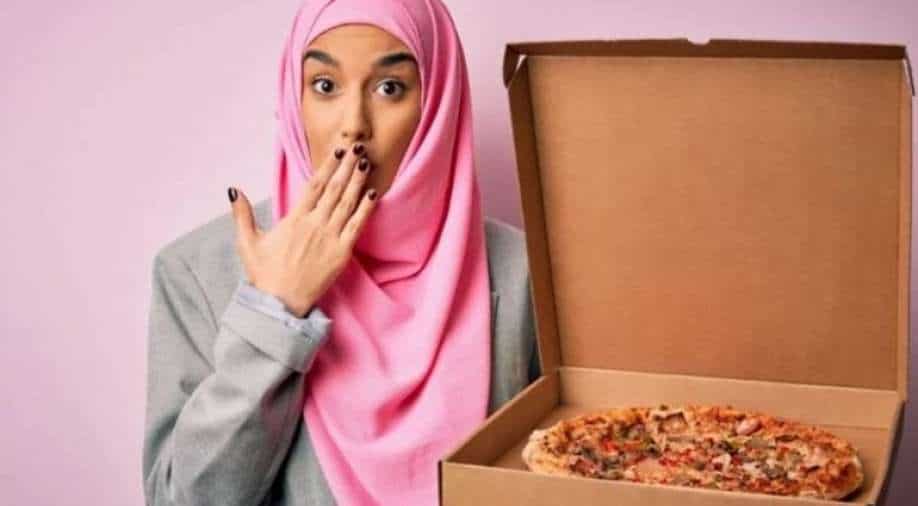 New Iranian censorship regulations prohibit television producers from portraying ladies eating pizza on air.In addition, dramatists have been told that males should not be depicted serving teas to ladies in situations involving a workplace, and women should not be seen wearing leather gloves.

You've probably seen a lot of pizza and drink commercials on TV.

Women and men have been seen in these commercials, but have you ever considered that the appearance of women in pizza and drink advertisements should be prohibited?

Should a TV show be closed if a guy is serving tea and coffee to a woman or a woman wearing leather gloves?

Women in TV shows may no longer be shown wearing leather gloves or drinking a red beverage, according to new regulations.

In addition, dramatists have been told that males should not be depicted serving teas to ladies in situations involving a workplace, and women should not be seen wearing leather gloves.

Also read | Pak girl is 'with the Taliban', but watch reaction when asked if she wants them in her country

According to the website, Amir Hossein Shamshadi, the chief of public relations at the Islamic Republic of Iran Broadcasting, has also decreed that women should not be depicted on TV consuming any red beverages.

Sandwiches are also included on the menu.

To guarantee that the rigorous new regulations are observed, all scenes or pictures depicting men and women in household settings must be approved by the IRIB before being aired.