Donald Trump's blog page shuts down a month after launch 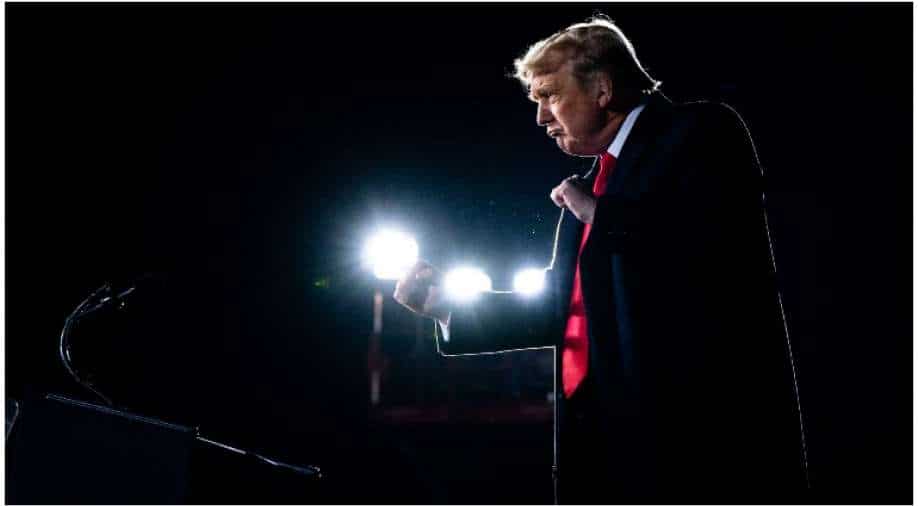 The blog, now defunct was billed as a place to “speak freely and safely”

Former United States President Donald Trump has remained largely missing from the public arena after Joe Biden took office.  For months, Trump said that the elections were fraudulent without providing any evidence for his claims.

He was stripped of his privileges on social media websites like Twitter and Facebook after an attempted insurrection at the US Capitol caused multiple casualties. Since then, Trump’s voice has largely disappeared from social media platforms. Last month, a blog page was launched for the former president.

Now, his blog has been removed from the website. On Wednesday, Trump aide Jason Miller said that the page, officially known "From the Desk of Donald J. Trump," has been permanently taken down. "It was just auxiliary to the broader efforts we have and are working on," Miller told Reuters.

Earlier, Donald Trump’s team had announced plans to launch a social media platform. But no details were revealed.

"I'm hoping to have more information on the broader efforts soon, but I do not have a precise awareness of timing," Miller told Reuters in an email statement.

The blog, now defunct was billed as a place to “speak freely and safely”. It had posts from Trump which could be shared on social media networks like Twitter and Facebook. Twitter has asserted that its ban on Trump was permanent, regardless of whether he reruns for office.

Before being banned, Trump had over 88 million followers on Twitter. Recently, Facebook’s oversight board said that the company did the right thing by banning Trump, but criticised the indefinite nature of the ban.

YouTube, where he is also banned said that Trump’s account may be reinstated when it decides that the risk of violence has subsided.

Also read: Trump promises re-run in US election 2024 if his health allows: Reports